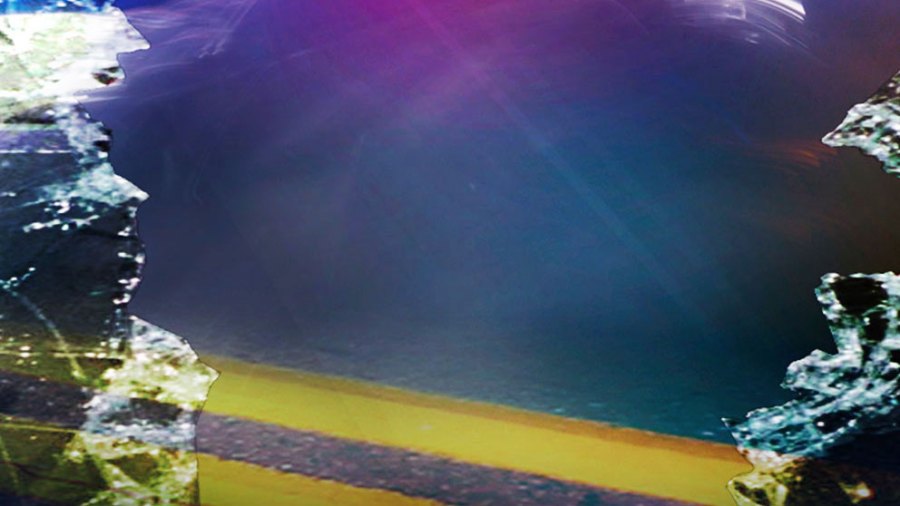 SCOTLAND, S.D. (KELO) — Two people were killed and another seriously hurt Tuesday night in a crash north of Scotland.

The driver of the minivan, a 49-year-old woman, and a 71-year-old male passenger were pronounced dead at the scene. Another passenger, a 72-year-old woman suffered life-threatening injuries.


Man arrested after leading police on chase in Sioux Falls

The driver of the semi-truck was not injured. Charges are pending against him.

The Highway Patrol continues to investigate.