Back behind bars; pursuit in SF; reward leads to arrest 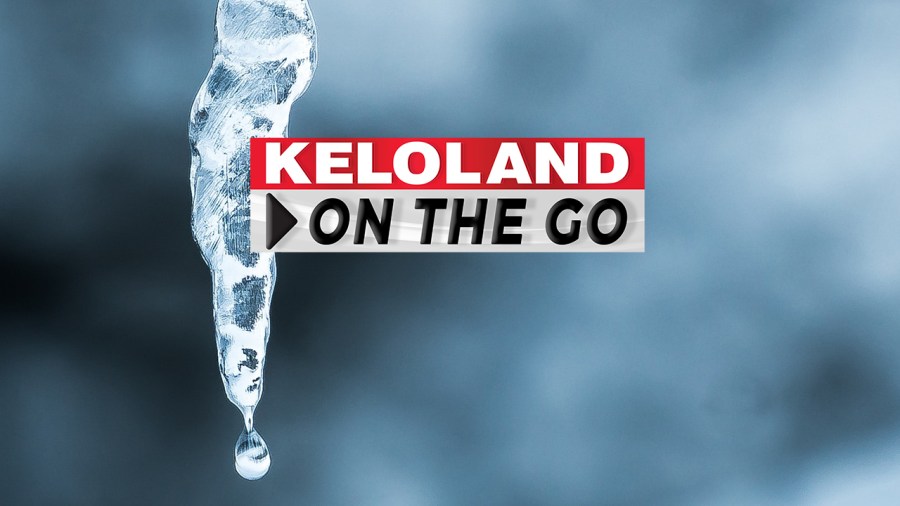 Here’s the latest in news and weather with KELOLAND On the Go.

A Sioux Falls man – who accidentally killed a man with an AK-47 – is back behind bars.

A man wanted for parole violations is being held on a $500,000 bond after allegedly running from law enforcement, breaking into a home and kidnapping a man inside.

Shortly after issuing a reward, Aberdeen police located a second person of interest in a missing persons case.

Sioux Falls Fire Rescue is making sure crews are ready if someone needs help on the ice.

A nurses union in Minnesota is voicing concerns after Sanford and Fairview Health announced their intent to merge and publicly acknowledged negotiations.

There’s a plan for a new interchange at 85th Street and I-29 in Sioux Falls.