PROVIDENCE, R.I. (WLNE) — A candlelight vigil was held Wednesday night in Providence to honor the victims killed in the Club Q shooting in Colorado Springs, Colorado, this past weekend. 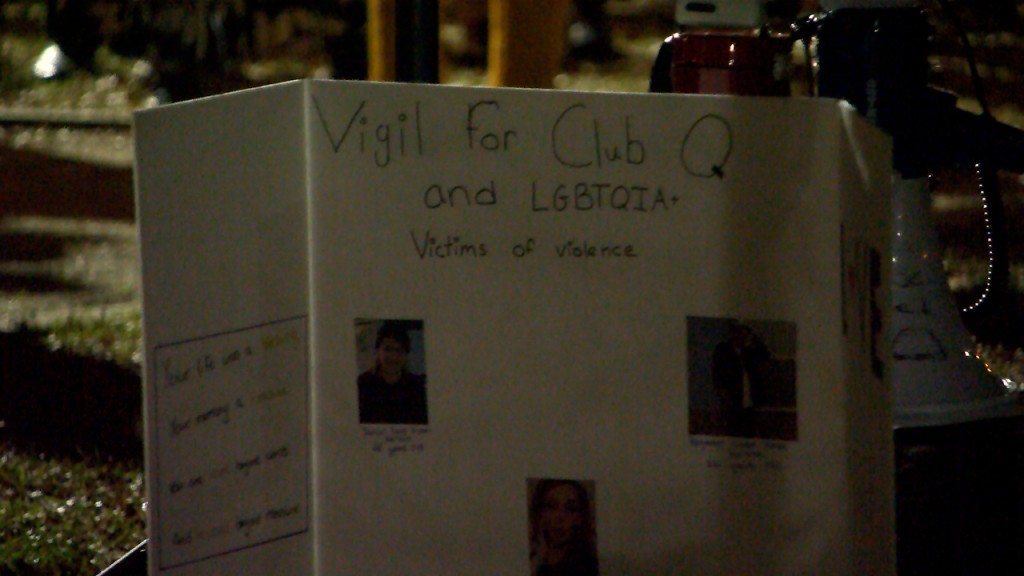 A sign at the Club Q vigil in Providence reads, “Vigil For Club Q and LGBTQIA+ Victims of Violence.” (WLNE)

Early Wednesday, Julio E. Berroa, executive director of Haus of Codec, told ABC 6 News that “we want to bring our community together to have that mourning space.”

Berroa added that “often that mourning space is not really extended to us, we are just expected to move on.” 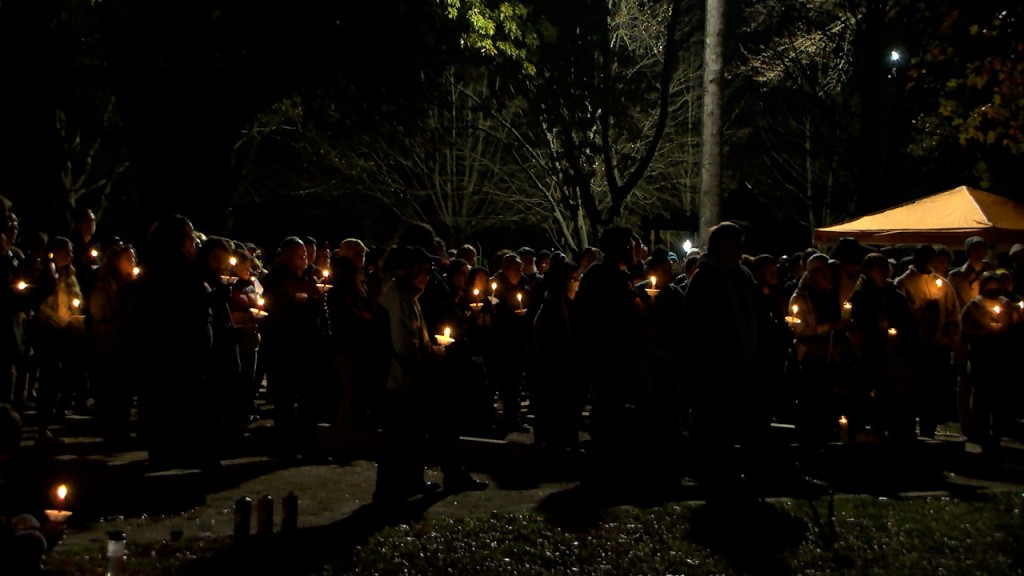 People are seen holding candles at Dexter Park in Providence, Wednesday, Nov. 23, 2022, to honor the victims killed in the Club Q shooting in Colorado. (WLNE)

Saturday night, five people were killed and 17 were injured by gunshots in the attack. Of  the 17, 11 remained hospitalized late Wednesday, officials said.

The suspect, 22-year-old Anderson Lee Aldrich — who was beaten into submission by patrons during the shooting — appeared in court Wednesday. He was ordered held without bail while prosecutors work to finalize charges. He’s back in court on Dec. 6. 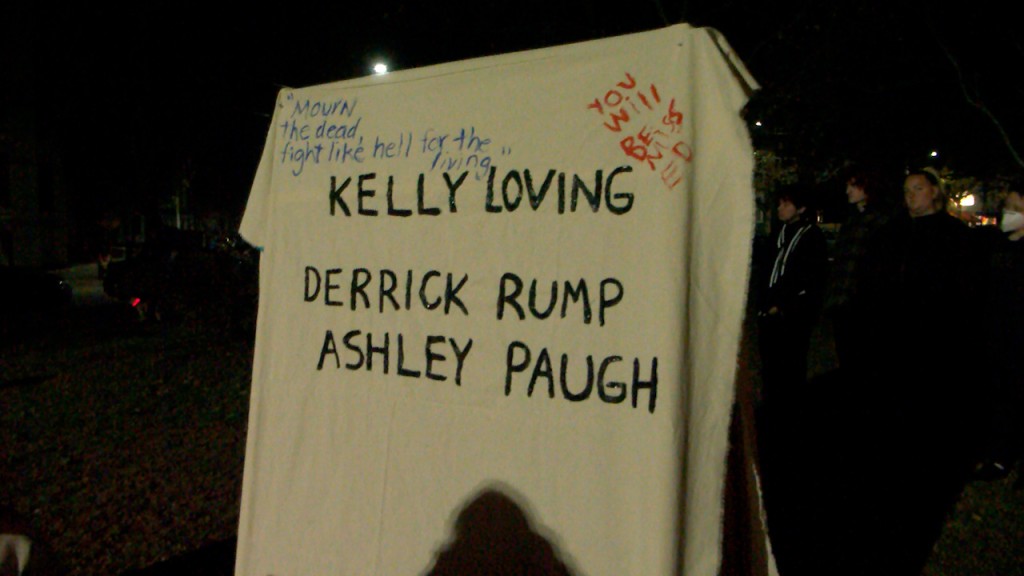 A vigil was held at Dexter Park in Providence, Wednesday, Nov. 24, 2022, to honor the victims killed in the Club Q shooting in Colorado. (WLNE)

Last week, the Human Rights Campaign released a report that found that at least 32 transgender and gender-nonconforming people have been killed in the United States this year.