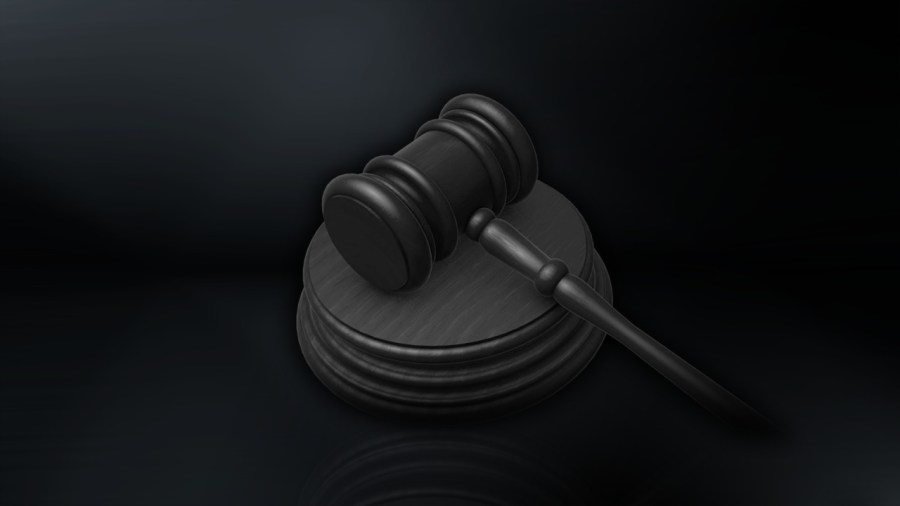 Four alleged victims had accused Eakes of inappropriately touching them during what were described as false pelvic and breast exams, according to court documents published online.

Media reported the charges were dismissed by the Yellow Medicine County Attorney’s office during the trial that started last week. The dismissal stems from a meeting the county attorney’s office had with an alleged victim before the trial started. The defense said a disclosure rule had been broken and that the testimony from that alleged victim should not be allowed in court, several media reported.

The county attorney told media the testimony would likely have been thrown out by the court and he decided to dismiss the charges.