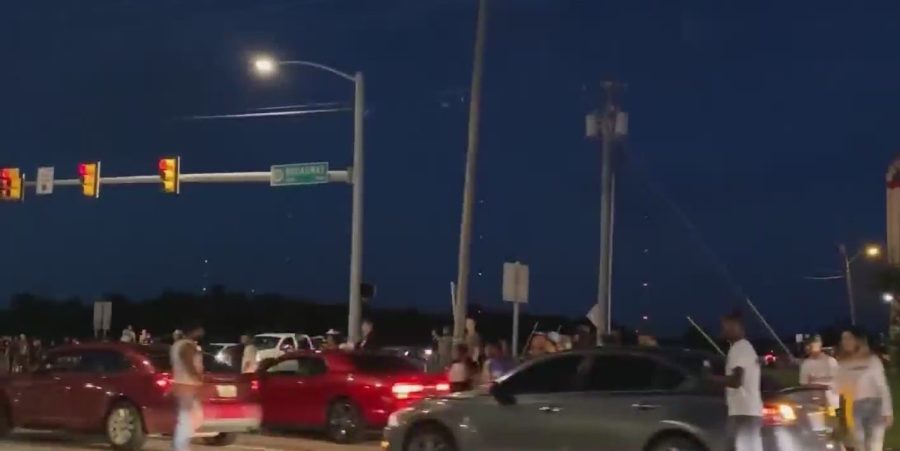 Street takeovers can include street racing, or can simply involve participants using their vehicles to block intersections while they take over the area with friends.

Officials say not only do illegal takeovers increase crime, they also block medical personnel during emergencies.

Recently, Oklahoma City updated a city ordinance to crack down on large groups of people who illegally block intersections, roads, or parking lots.

“No tolerance,” Quirk said. “We want to be able to address that and make the arrests when we can.”

The updated ordinance includes vehicles being impounded for 90 days, while participants can be jailed for 60 days, as well as face fines of more than $2,000.

“We were able to take preventative measures on social media advising the public that this new city ordinance was coming into play,” Quirk said.

On Oct. 29 and Oct. 30, Oklahoma City police coordinated an operation against groups who participate in street takeovers.

“It was specifically targeted for that operation for persons engaged in this type of activity within the public,” Quirk said.

In all, 33 people were arrested and 52 citations were issued.

Officials also say that 22 vehicles were impounded during the operation.