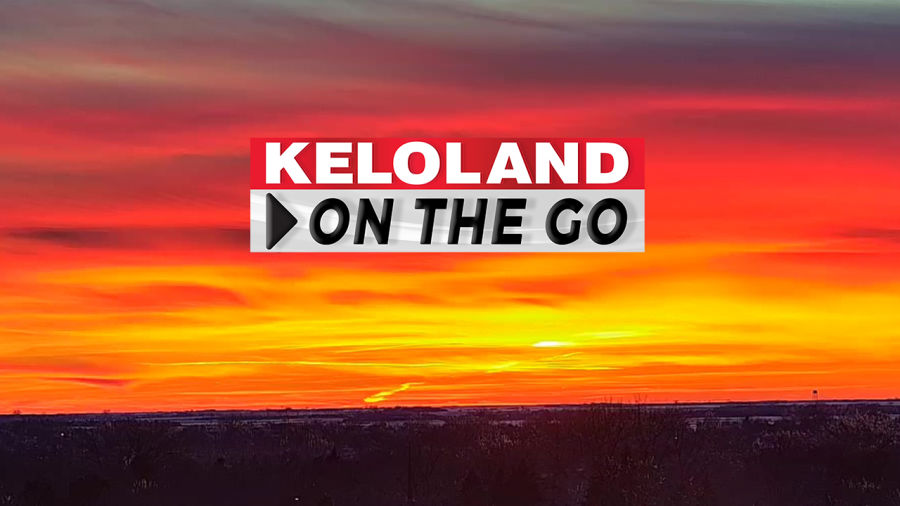 SIOUX FALLS, S.D. (KELO) — It’s Tuesday, November 22. Start your day with KELOLAND On The Go with everything you need to know in news and weather.

Sioux Falls Police are investigating a crash in the eastern part of town that left one woman dead.

Rapid City Police are looking for a man in connection with a homicide.

Two teenage boys were arrested after a weekend crime spree.

The seven charges against a former Avera Health doctor in Granite Falls, Minnesota, have been dismissed.

Watertown woman has recovered from life-saving procedures following childbirth complications back in July.

The pride of the Dakotas is in New York City and ready to march in the Macy’s Thanksgiving Day Parade. For junior band member, William Kessler, this will be his second time marching in the parade.

Educators in the Harrisburg School District are hoping to alleviate some stress for families this holiday season.

A quiet weather day is ahead for much of KELOLAND. Morning temperatures have been chilly in Aberdeen, but the skyline sure looks pretty. Mostly sunny skies are forecast for much of the region.