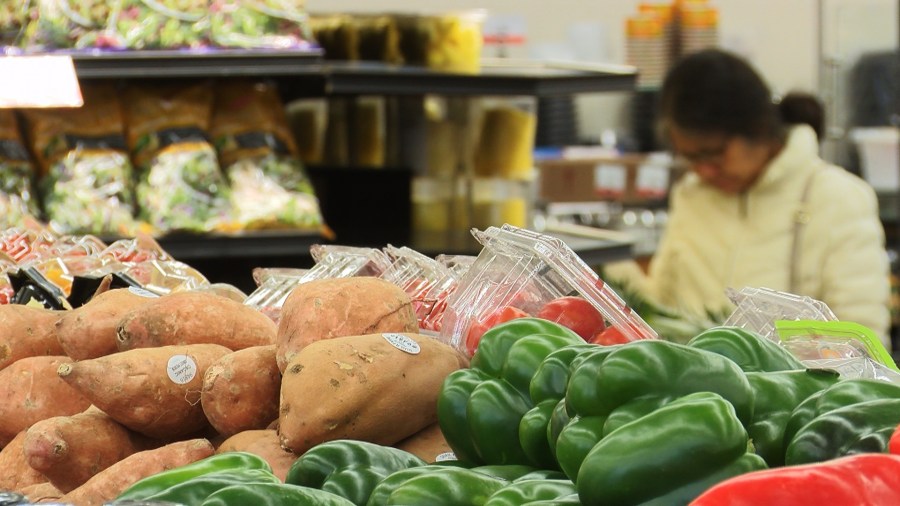 PIERRE, S.D. (KELO) — The head of South Dakota’s tax-collection agency is staying clear of a controversy over two ballot measures that aim to remove the state sales tax from groceries.

One measure would amend the South Dakota Constitution. The other is an initiated measure that would amend state law. One or both could be on the 2024 statewide ballot if enough signatures can be gathered. Whether they affect municipal revenue could a tipping point.

Governor Kristi Noem, a Republican, called for a repeal on September 29 during her re-election campaign. The South Dakota House of Representatives passed a repeal last winter, but the state Senate refused to agree.


Regaining a voice after cancer

“I am not going to comment on the proposed ballot measures. However, I can say that the Noem Administration’s #1 priority in the next legislative session is delivering the elimination of the grocery sales tax for the people of South Dakota. As Governor Noem has previously stated, her proposal will not impact taxes collected by local governments,” Houdyshell wrote.

The topic of whether municipal governments would be affected came up Tuesday during the Sioux Falls city council meeting.

Vargo so far has also declined to comment. Noem appointed Vargo as interim attorney general in June after the Senate removed Jason Ravnsborg from the office.

The 2023 legislative session opens January 10. Noem is expected to highlight her plan for the repeal in a Tuesday, December 6, budget address to the Legislature.