How to get the most out of your security cameras 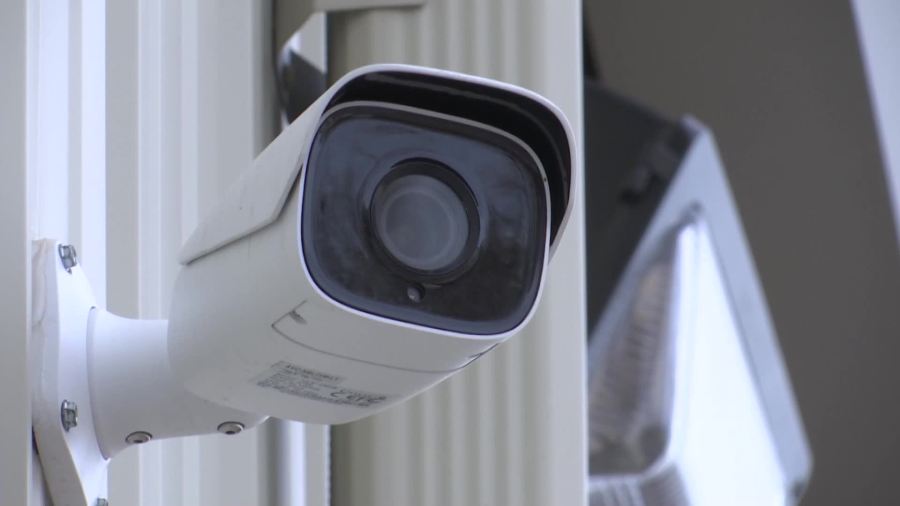 More affordable digital camera systems available at big box stores and the internet are prompting homeowners to install systems themselves. And for good reason.

“Having so many cameras out there really helps us in solving crime,” said Sam Clemens with the Sioux Falls Police Department. “They get used a lot of different ways to identify people and find out who’s involved in crime and who’s responsible.”

One of the most popular is the simple doorbell camera which lets you see who’s at your front door. Home systems like Arlo, Blink and Ring are good enough for many but they have their limitations.

The most common mistakes for DIYers are too few cameras, the wrong angles, often too high and a wide field of view. This example from the FBI shows why it is easier to identify someone using a normal camera on the left, vs a wide field-of view camera on the right.

When it comes to home security it often comes down to how much are you willing to spend.

Brett Hoffmann with Safe-N-Secure in Sioux Falls installs systems at homes and businesses.

“The biggest aspect is the hard wire, it’s a connection from the camera to a central location, and that’s providing power and video, so whereas the wireless cameras, a lot of those nest cameras those are all battery powered, so you have to take them down to charge them,” Hoffman said.

Hoffman says although 1080p cameras may be considered hi-def, the minimum quality camera they install is 4k. And technology keeps evolving. You can also get cameras that will track moving objects.

No matter if the cameras are professionally installed or if you do it yourself, deterrence is a factor. While it is true some thieves will see the security cameras and move on to an easier target, others simply don’t seem to care.

So while cameras may not stop your home or business from being broken into they can make it easier for police to apply some justice.

Hoffman says a good rule of thumb for professionally installed systems is about a thousand dollars per camera. He points out, once they are installed there are no monthly fees.