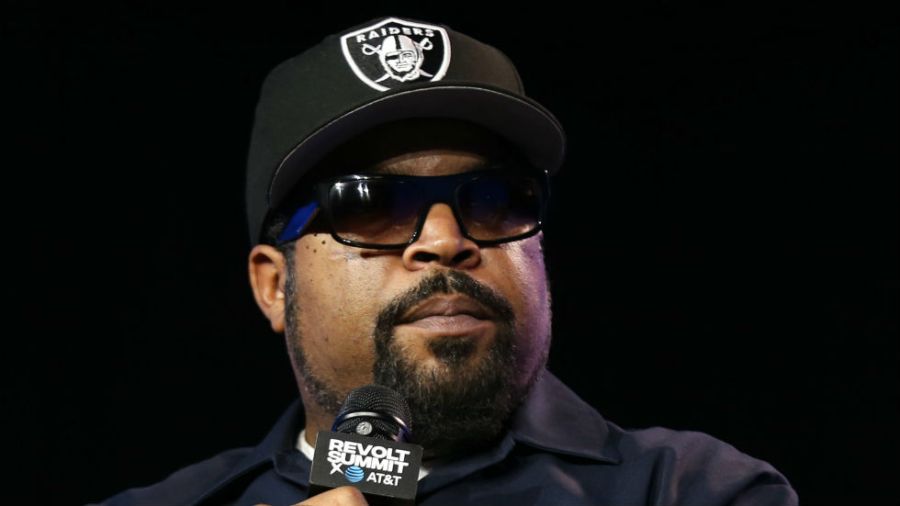 (The Hill) — Rapper and actor Ice Cube has confirmed reports that he missed out on a $9 million payday over his refusal to get vaccinated against the COVID-19 virus.

During an appearance on Barstool Sports’ podcast, “Million Dollaz Worth of Game,” Ice Cube, who was alongside fellow rappers E-40 and Too $hort, told hosts Gillie Da King and Wallo267 that he was dropped from Sony Pictures’ comedy “Oh Hell No” due to his refusal to get a COVID-19 vaccine.

Ice Cube, whose real name is O’Shea Jackson, confirmed a Hollywood Reporter report from last year that he left the Kitao Sakurai-directed film due to his anti-vaccine stance, as film producers required all cast members to be vaccinated against the virus.

Jackson later clarified on the podcast that he didn’t turn down the paycheck, but said that the film producers stopped him.

Jackson, known for being an original member of legendary hip-hop group NWA and a slew of films he produced and acted in over the years, is one of the few celebrities and athletes in the past years to be public about their anti-vaccine stance, joining Green Bay Packers quarterback Aaron Rodgers, Brooklyn Nets guard Kyrie Irving, and “Black Panther: Wakanda Forever” star Letitia Wright.

COVID-19 cases in the U.S. have been consistently dropping since August, though many have expressed concerns about a potential surge in cases during the winter.

According to the Centers for Disease Control and Prevention (CDC), 69 percent of Americans are fully vaccinated against the virus.