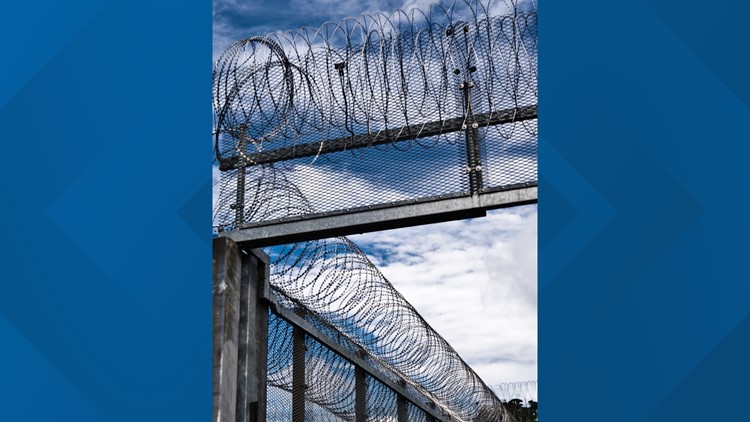 About 200 current and former inmates argued that the prison’s response to the COVID-19 pandemic was inhumane.

PORTLAND, Ore. — A judge has dismissed the claims of about 200 current and former people in custody at an Oregon federal prison. They argued that the prison’s response to the COVID-19 pandemic was so inhumane that the only solution is to reduce their sentences or to release them.

U.S. Magistrate Judge Stacie Beckerman ruled that the allegations coming out of Sheridan Federal Correctional Institution should be part of a civil rights lawsuit instead of habeas corpus petitions that seek sentence reductions or release, The Oregonian/OregonLive reported.

Current and former people in custody argued that Sheridan’s response to COVID-19 was inadequate; the prison confined people in their cells for inhumane periods, curtailed access to family, lawyers and other support systems, and failed to address medical needs.

The Federal Bureau of Prisons countered that Sheridan had taken appropriate measures to reduce the effects of the pandemic on people in custody.

It also argued that the judge didn’t have authority to order relief regarding conditions in prison under petitions that challenge the duration of confinement. And if unconstitutional conditions did exist, the Bureau of Prisons said, the prison had other ways to address them, short of releasing people.

Oregon Federal Public Defender Lisa Hay said the prisoners weren’t only challenging the conditions of their confinement, but specifically claiming that the prison violated the Constitution’s ban against cruel and unusual punishment.

Beckerman said that while she was “sympathetic to Petitioners’ difficult experiences at Sheridan during the pandemic, the Court cannot conclude that merely alleging that no conditions of confinement could satisfy the Eighth Amendment is sufficient to confer habeas jurisdiction under circumstances such as those present here.”

In addition, Beckerman wrote that the Federal Public Defender’s Office has helped over 155 people who are serving federal sentences obtain compassionate release during the course of the litigation, which includes two people named in the case.

Hay told the newspaper that she and her clients are reviewing their options, which include an appeal.

“We are devastated that the harm done to people in custody at Sheridan during the pandemic remains unaddressed,” Hay told the newspaper.