Man stabs himself while attempting to flee Oklahoma City Police 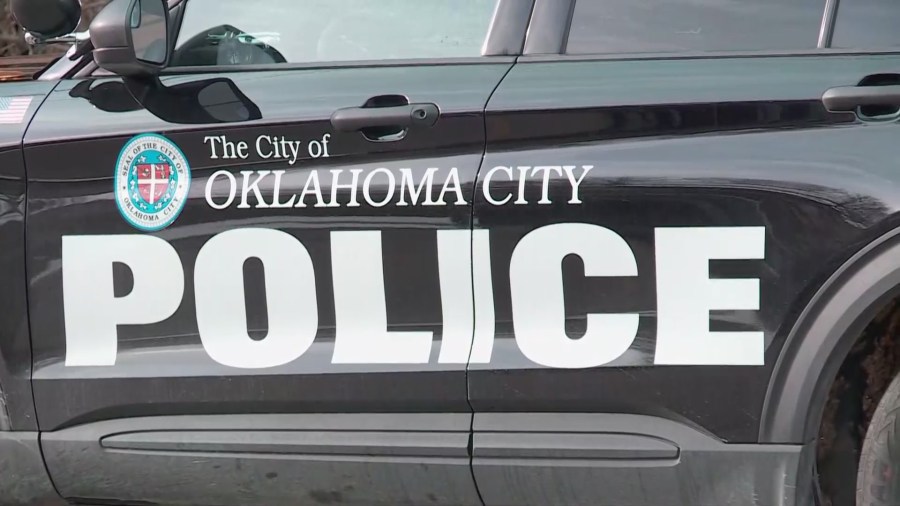 OKLAHOMA CITY (KFOR) – We are learning new information about a bizarre incident in Oklahoma City that landed a man in the hospital.

Shortly before 1 a.m. on Wednesday, Oklahoma City Police responded to a disturbance call near N.W. 26th and Pennsylvania Ave.

“Officers arrived there and made contact with this person who simply was still refusing to leave for whatever reason,” said Dillon Quirk with the Oklahoma City Police Department.

Quirk told KFOR Ricardo Crutcher was drunk and refused to comply with the arresting officer’s commands.

The caller told police that he allowed Crutcher to spend a night to help him get back on his feet. When the caller asked him to leave, Crutcher refused, so the police were called.

When the responding officer tried to arrest him, Crutcher took off running. Quirk said a second patrol unit found Crutcher near a home far from the scene.

“While officers placed handcuffs on him, they realized that he was bleeding profusely from his neck,” said Quirk.

OCPD believes Crutcher stabbed himself in the neck for whatever reason while running away from police.

He was taken to the hospital and listed in critical condition.

No word yet on if he has been released and taken to the Oklahoma County Jail.