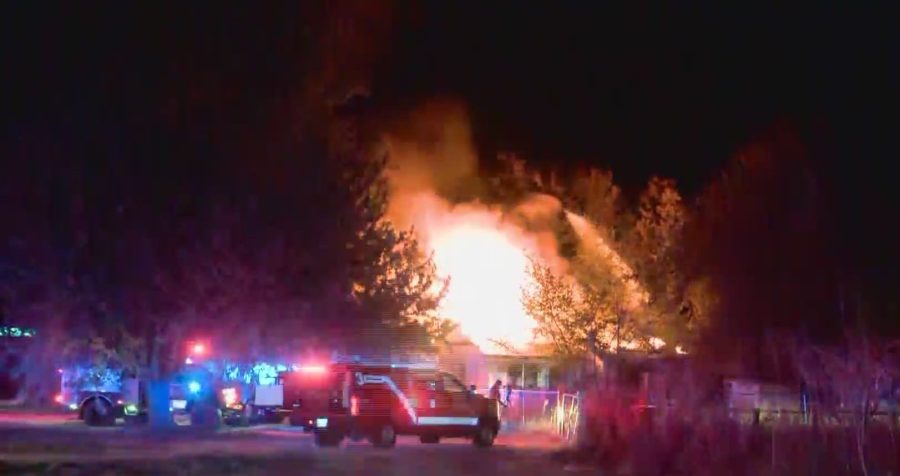 OKLAHOMA CITY (KFOR) – An Oklahoma man’s dream to sell his property is shattered after it went up in flames.

Around 3 a.m., the Oklahoma City Fire Department responded to the home near southeast 29th and Westminster on Monday morning.

Fire crews were seen battling the flames for hours, trying to keep them from spreading.

“It’s destroyed,” said Odell Cobb. “The roof [is] burned off, and the interior is destroyed. There’s nothing salvageable on the house at all.”

Cobb told KFOR the home belonged to his brother, who had been in the family for decades.

“There was a fire on the outside and [inside],” said Mike Paschal with the Oklahoma City Fire Department. “Up in the attic.”

Codd Believes squatters may be to blame. He said the home was without gas and power, and the back door was open.

His brother’s plan to sell it will never happen.

“[It’s] just an empty house with nothing except the walls,” said Cobb. “I think it’s unfortunate; it could have been a nice home for somebody.”