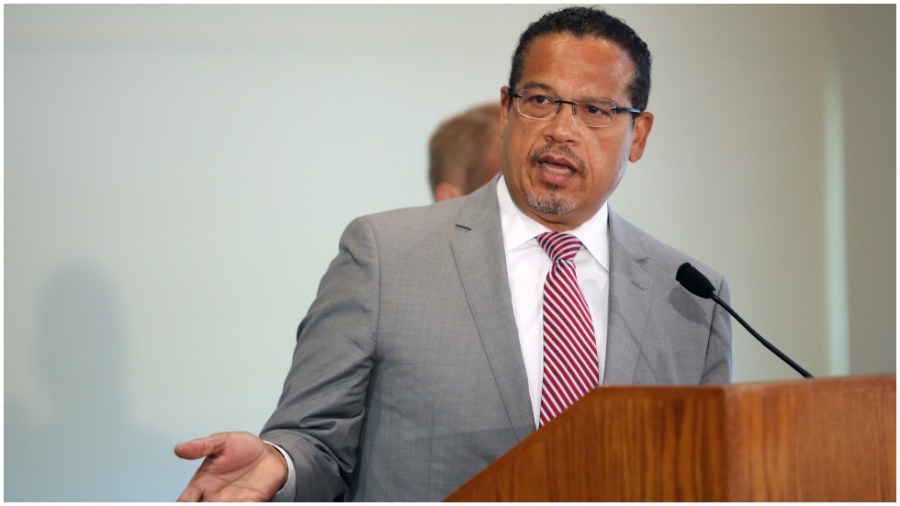 SIOUX FALLS, S.D. (KELO) — Keith Ellison, the Attorney General for Minnesota, is moving forward with an investigation into the proposed merger between Sanford Health and Fairview Health Services.

The AG is asking Minnesotans to call his office or participate in a forum posted online.

There will also be at least three public meetings around the state. The dates and times will be announced later.

The two health systems announced last week that they intended to merge effective in late 2023.