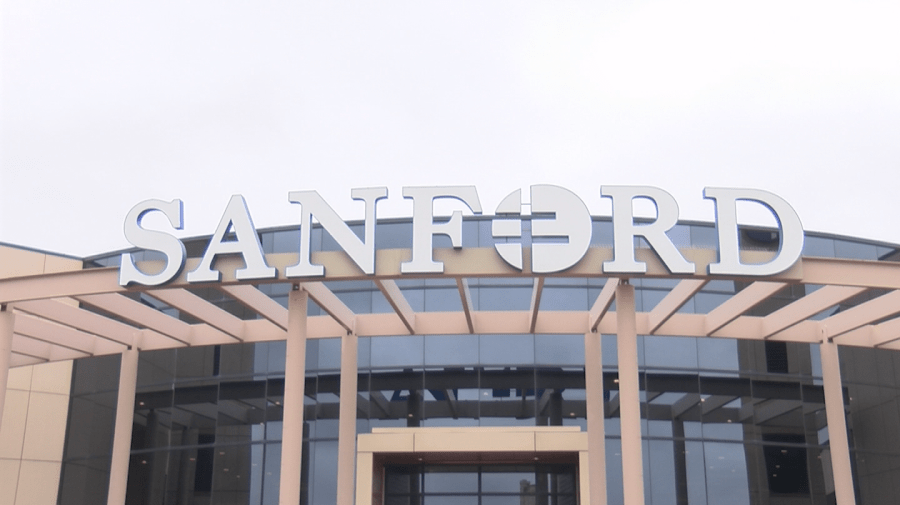 In a news release, the Minnesota Nurses Association announced opposition to the proposed merger and called for “a seat at the table” in merger talks.

The group pointed out Sanford’s $49 million payout to former CEO Kelby Krabbenhoft, who parted ways with the health system following an email he sent to Sanford staff in Nov. 2020.

The MNA called Sanford “the health chain that recently paid out a $49.5 million golden parachute to their disgraced former CEO after he spread medical disinformation.”

The MNA, which is affiliated with National Nurses United, also opposes a possible merger between Essentia Health and Wisconsin-based Marshfield Clinic Health System.

“MNA Nurses strongly oppose these proposed corporate mergers by our hospital CEOs at the same time as they continue to close hospitals, pay millions to themselves and other top executives, and deny nurses and patients the resources needed to ensure safe staffing and quality patient care at the bedside,” the statement from eight registered nurses, including three with Sanford’s Bemidji Medical Center, said.

“Minnesota nurses oppose these mergers and demand a seat at the table in merger talks to ensure that the best interests of the community and nurses are included in decisions that will affect care access and quality of care.”

Nearly 10 years ago, Sanford and Fairview attempted a similar merger that failed when Minnesota lawmakers became concerned about the M Health Fairview brand and Fairview’s ties to the University of Minnesota Medical School.


Looking back at Sanford and Fairview’s linked history

Fairview’s chief executive James Hereford told the Star Tribune many things have changed since the 2013 talks.

“I would just say that 2013, while only a decade ago, is forever ago. Different conditions. Different people. Different organizations. Different relationships,” Hereford told the Star Tribune Tuesday. “And I think all of those differences dictate a very different outcome.”

Sanford CEO Bill Gassen told KELOLAND News Tuesday the merger is an opportunity to bring together two organizations that share a mission and vision for the future.

“Sanford Health has a deep history of providing incredible world-class care to rural America, and Fairview Health Services has a deep rich history of serving their populations across more densely populated urban communities and with different capabilities but coming together,” Gassen said.

Gassen also said the talks are far from complete and a deal is not done.

A spokesman for Minnesota Attorney General Keith Ellison told KELOLAND News the AG’s office has opened an investigation into the possible merger.

“We are aware of the proposed merger between Fairview and Sanford,” John Stiles, Deputy Chief of Staff, said in an emailed statement. “We have opened an investigation into the proposed transaction’s compliance with charities and nonprofit laws. We are also evaluating any possible effects on competition along with state and federal partners.”