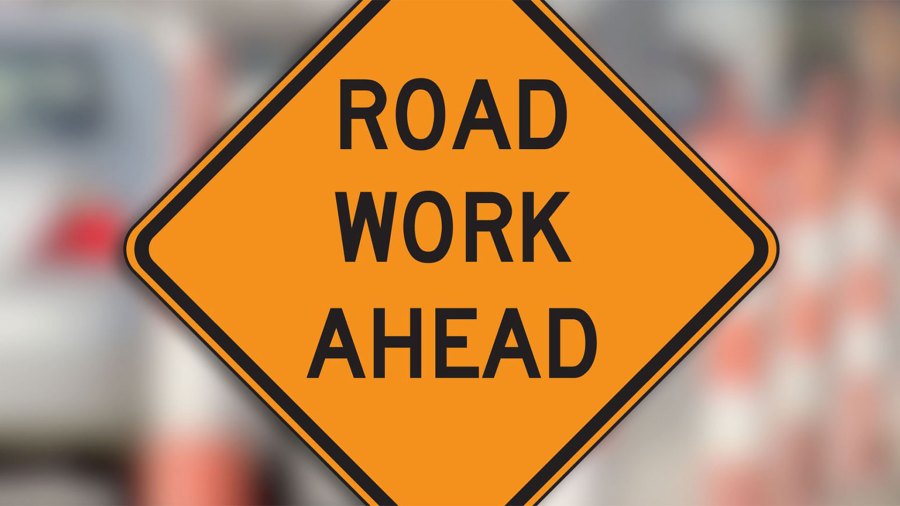 PIERRE, S.D. (KELO) — The South Dakota Transportation Commission has begrudgingly accepted the only bid for a project on Interstate 29 that includes repairing more than 200 welds on the Missouri River bridge between Chamberlain and Oacoma.

The reason for the commission’s reluctance? BX Civil & Construction Inc. offered to do the work for $20,835,000. That was 61.6% above the official estimate of $12,892,091.30. The Dell Rapids contractor also was the only bidder for a smaller version of the same project back in May. The commission rejected that one.

Sam Weisgram, who oversees bids for the state Department of Transportation, told the commission Tuesday that the Federal Highway Administration issued a mandate in December 2021 regarding cracking around welds on bridges in other locations that have the same type of T-1 steel as the I-29 bridge. He reported that other locations have had failure rates as high as 50%.

“I don’t think we anticipate failure, but that risk is out there,” Weisgram said.

The federal agency wants locations throughout the country to address the issue regarding bridges by March 2024. Weisgram said South Dakota’s plan is to use bolted splices. Initially there was discussion in the department about paying for a study first, but a decision was made that it would be more cost-effective to just go ahead on the bolting, according to Weisgram.

He said combining the bridge work and the rest of the project means traffic will be disrupted for one period rather than two. “The work needs to be done and we don’t have any better options for you,” state Transportation Secretary Joel Jundt told the commission.

Five of the 17 projects considered Tuesday had low bids that were less than the official estimates. Of the 12 that were higher, the commission rejected two. One was to install turning lanes on US 385 at Carroll Creek Road in Custer County. The other was for slab repair and new polymer seal on two bridge decks in Corson and Ziebach counties.