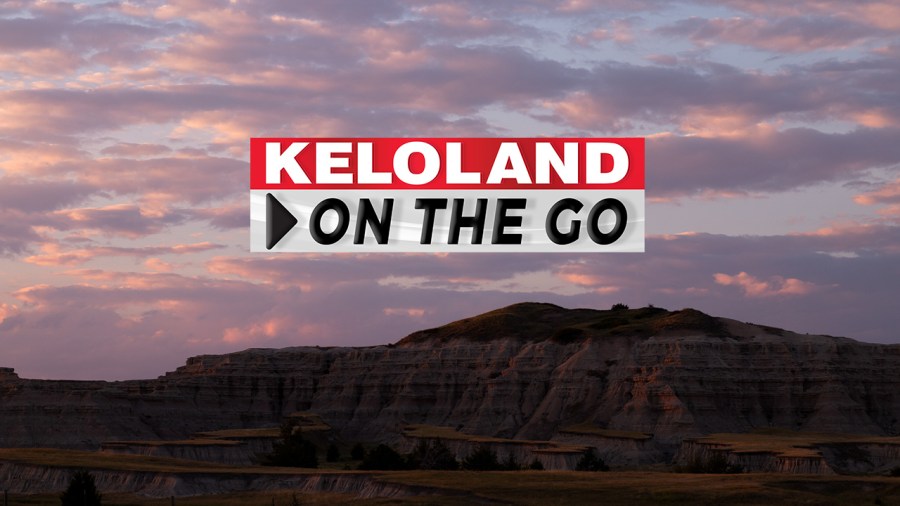 SIOUX FALLS, S.D. (KELO) — It’s Sunday, November 19. Start your day with KELOLAND On The Go with everything you need to know in news and weather.

A woman from Lincoln, Nebraska has been identified as the person who died in a two-vehicle crash south of Brooking Wednesday.

A 41-year-old man has been identified as the person who died in Monday morning’s fatal one-vehicle crash in Estelline.

Five people were killed an 18 hurt following an overnight shooting at a gay nightclub in Colorado.

More than 200 people braved Saturday’s cold temperatures to take part in the Walk A Mile in My Shoes event to raise awareness about homelessness.

Big changes are in store for Rapid City Regional Airport. Not only is there a major expansion coming to the airport, a new commercial airliner is also cleared for landing next year.

Our stretch of warmer weather starts today.  Highs will reach the 30s, 40s, and 50s in KELOLAND with southerly winds of 10 to 15 mph with occasional higher gusts.