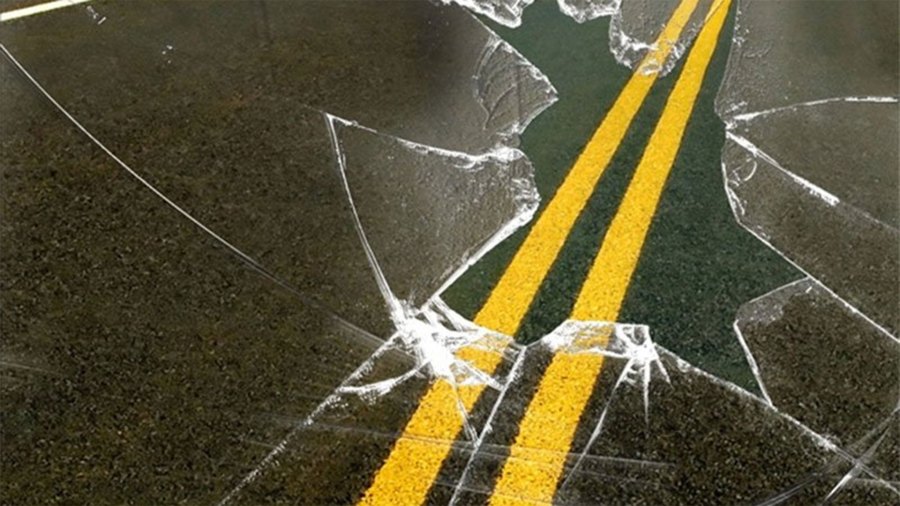 BROOKING. S.D. (KELO) — A woman from Lincoln, Nebraska has been identified as the person who died in a two-vehicle crash south of Brooking Wednesday.

The Department of Public Safety says a Chevy Equinox was stationary in the driving lane of I-29 when it was rear-ended by a Mack Anthem truck and tanker.

The Equinox was pushed into the east ditch and came to rest against a sign.

The Equinox driver, Kelly Rodriquez, 40, was pronounced dead at the scene.

Officials say the truck and tanker also went into the east ditch, across a service road, and came to rest on the railroad tracks.


Body of missing man found, being investigated as homicide

The truck driver sustained serious but non-life-threatening injuries. The 39-year-old driver was taken to a nearby hospital.

Both drivers were wearing their seatbelts.

The crash remains under investigation.