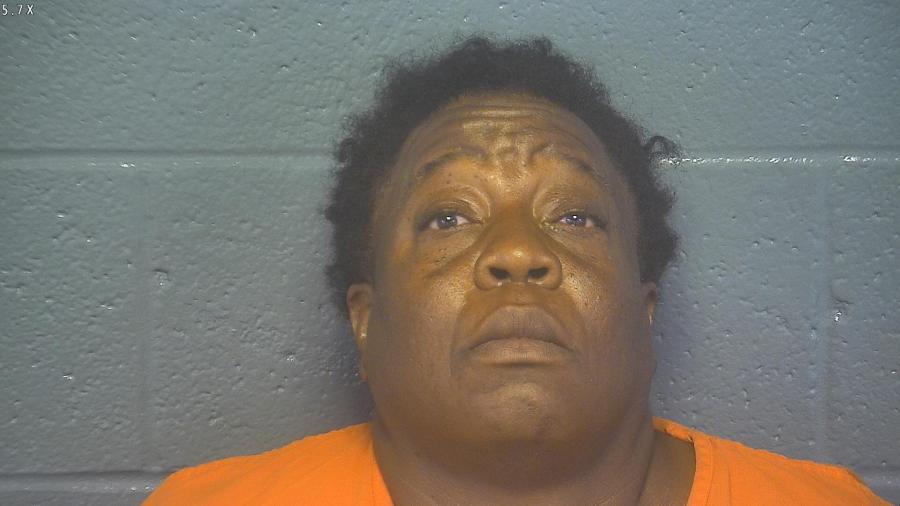 Jail officials say at approximately 12:50 a.m. the detainee, Renee Houston died and was previously being cared for on the jail’s medical floor. Prior to that officials say, around 11:40 p.m. Friday, a detention officer called for medical and other officers to respond to Houston’s cell.

Houston, was booked into the detention center Aug. 29, 2022. The family and next of kin have been notified and the State Medical Examiner’s Office and the Oklahoma State Bureau of Investigations has all been notified at this time.