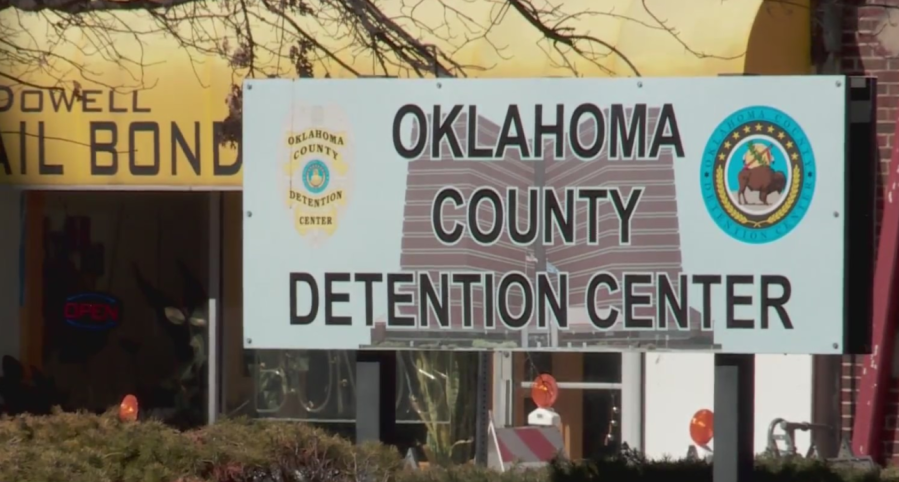 OKLAHOMA COUNTY, Okla. (KFOR) – The Oklahoma County Detention Center has now seen five surprise visits from the Oklahoma State Department of Health with the most recent one resulting in 45 violations.

The state’s latest inspection happened on October 11 and 12.

Their previous inspection dates back to April.

Of those 45 violations, 24 are repeat deficiencies from previous inspection reports, including the inspection in April.

The detention center was found in violation of not conducting counts and sight checks, inadequate staffing, failure to provide 24-hour supervision of detainees, cleanliness and more.

A former Oklahoma County Detention Center inmate, Chandra Graham told KFOR in a previous interview that she had spent a total of five days behind bars.

In that short amount of time, Graham described the facility as “inhumane and unsanitary.”

She also said the detention center was filthy and “a scene of torture.”

Some of Graham’s concerns were echoed in the state’s inspection.

The state also detailed the facility’s floors should be kept clean, dry, and free of hazardous substances, but that the detention center failed to do so.

The detention center has also been found in violation of conducting inmate counts and sight checks.

Inmate counts should be done at the beginning of every shift change, according to the state’s report.

Also noted, a failure to check on inmates who are on suicide watch.

That state reports this should be happening every 15 minutes, but when a pool of 33 male inmates were reviewed, 26 of those were missing checks ranging from 30 minutes to six hours.

Each cell is allegedly equipped with emergency call buttons or phones.

The health department reported testing an occupied cell by pressing 0 which should’ve alerted officials to help.

The report shows the button failed though.

The state has offered the detention center solutions, but the report doesn’t detail a timeline in which the jail has to correct the documented issues.

“They need to be held accountable for that, for their actions,” stated Graham. “It’s appalling.”

The detention center was made aware of their violations on November 8.

News 4 has reached out to a detention center representative for comment, but haven’t heard back yet.