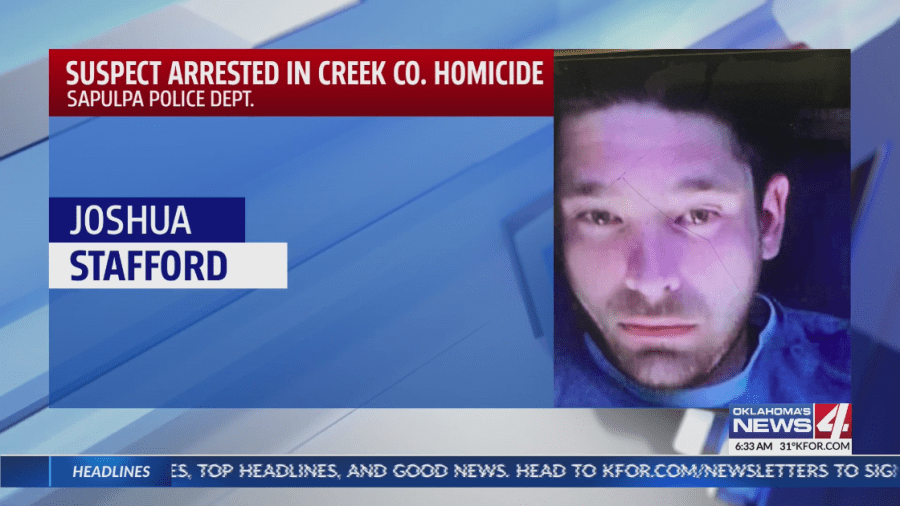 SAPULPA, Okla. (KFOR) – One man has been arrested in connection with his girlfriend’s murder in Sapulpa.

Around 10 a.m. on Nov. 19, officers with the Sapulpa Police Department were called to a home in the 2400 block of S. Cedar Street for a possible stabbing.