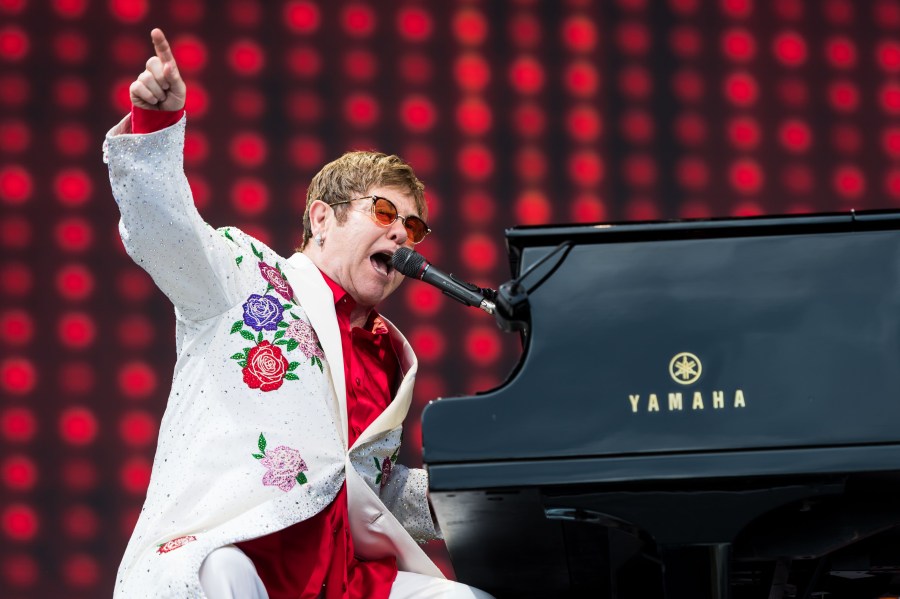 (KTLA) – Police are investigating after an older couple was brutally attacked while leaving an Elton John concert in Los Angeles Thursday night.

A fight broke out in the parking lot after two parties were leaving the concert, according to Los Angeles Police Department. The victims were a husband and wife in their 60s, according to TMZ.

It began as a verbal confrontation over an alleged fender bender which eventually turned physical, police said.

The video of their attack has since gone viral on social media.

The older couple was attacked by a group of at least four to six people, an attack which included punching, choking and hair pulling, according to TMZ reporting.

Video obtained by the outlet shows the husband lying on the ground as a group of men surround him, pushing him down and punching him while he remains on the ground. A large group of bystanders is seen watching and recording the incident.

At one point, the wife allegedly hopped out of the car to help her husband but was body-slammed to the ground by the suspects. The injuries left the couple unconscious, according to TMZ.

The wife eventually regained consciousness and was able to drive her husband to the hospital, where he currently remains.

No arrests were made and the group of assailants remains at large, authorities said.