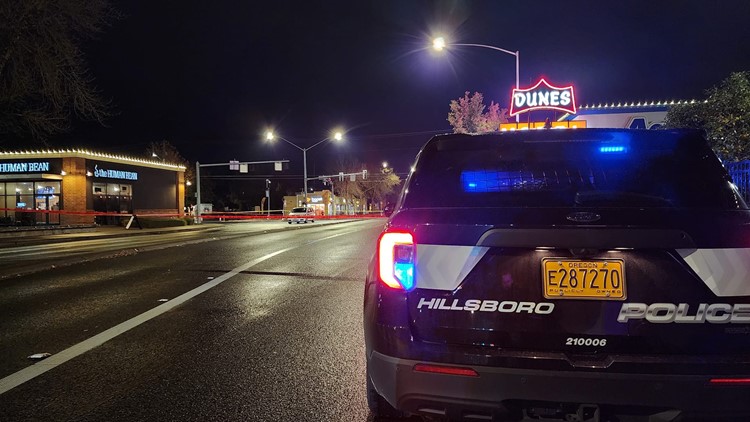 Rafael Vasquez-Gomez, 39, faces a charge of second-degree murder. He was arrested on Thursday and lodged in the Washington County Jail.

On Nov. 12, Hillsboro police responded to a report of a shooting early in the morning at the intersection of Southeast 10th Avenue and Southeast Walnut Street near the Dunes Motel. Officers found a man with a gunshot wound. The victim was later identified as 32-year-old Erick Alcantar Vega of Hillsboro. Police attempted to give him medical aid, but he didn’t survive. He was pronounced dead at the scene.

The suspect, Vasquez-Gomez, was arrested about a week and a half after the deadly shooting.

Hillsboro police have not said what evidence led them to make the arrest, and no additional information about what led up to the shooting has been released. They have not publicly said whether the suspect or the victim knew each other.

There were 12 reported murders in Washington County between January 1, 2022 to September 30, 2022, according to the Oregon Uniform Crime Reporting Data dashboard. Of those reported murders, the dashboard shows nine involved guns.

This is a developing story and it may be updated when more information becomes available.