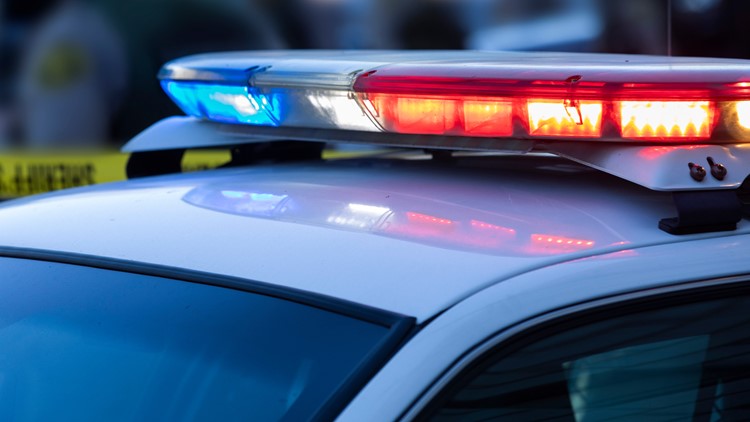 PORTLAND, Ore. — The Portland Police Bureau has launched a suspicious death investigation in North Portland after firefighters responded to a car fire and found a body inside early Wednesday morning, according to the agency.

Crews from Portland Fire & Rescue responded shortly after 3 a.m. to reports of a commercial fire at 6635 North Baltimore Street in St. Johns. They arrived to find a “fully involved” vehicle fire, but the flames had not spread to the building.

After getting the fire under control, firefighters found a body inside of the vehicle, PPB said. Police detectives and PF&R investigators both responded to the scene. An investigation is ongoing.

PPB said that more information will be released once the Multnomah County Medical Examiner’s Office has completed an autopsy.