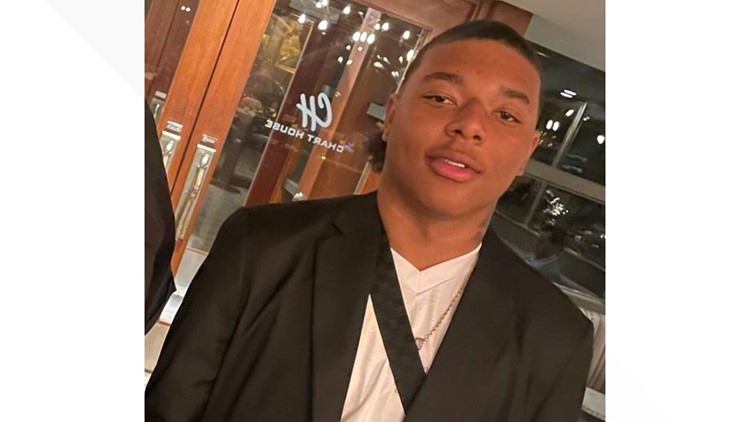 The Port of Portland police said 18-year-old Portland Parnell Badon Jr. was killed in the shooting on Nov. 19.

PORTLAND, Ore. — Port of Portland police have released the identity of the victim in a fatal shooting at the Embassy Suites Hotel near the Portland Airport Saturday night.

The shooting happened after 9:30 pm at the hotel on Northeast 82nd and Airport Way. Port of Portland authorities have not released any other information about what led up to the shooting.

The Port of Portland said one to three suspects fled the scene, which falls within the jurisdiction of airport police.

The East County Major Crimes team is conducting the ongoing investigation. Anyone with information about the shooting is asked to call Port of Portland police at 503-926-1506.

This was the second shooting in Portland on Saturday night. Around 8 p.m., a teenage girl was found suffering from a gunshot wound on North Greeley Avenue. Her medical condition was not reported. Portland police said the woman was shot elsewhere and driven to the location where she was found.

The city of Portland, as well as large cities across the U.S., continue to grapple with rising homicides and surging gun violence. As of Nov. 23, there have been 1,167 confirmed shootings in the city so far in 2022. Of those, 351 people were injured, according to the Portland Police Bureau. There have been 83 homicides. Last year, 90 people were killed in what marked the deadliest year in the city’s modern history. Portland surpassed 1,200 shootings by the end of 2021 comparted to less than 400 reported in 2019.