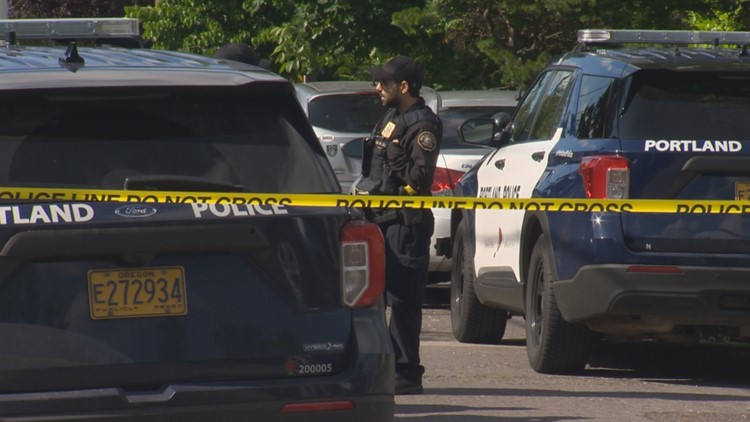 A man later identified as McKeever Thompson III was found dead near Northeast 81st Avenue and Klickitat Street in the Roseway neighborhood on June 20.

PORTLAND, Ore. — Police have released the identity of a man who was killed in Northeast Portland’s Roseway neighborhood in June.

The victim was 23-year-old Portland resident McKeever Thompson III, and the medical examiner confirmed his cause of death to be homicide by gunshot wound, according to a Friday news release from the Portland Police Bureau. His family has been notified of his death, police said.

Police initially reported on June 20 that officers responded to a call at about 1:46 p.m. and found a man dead in the 3200 block of Northeast 81st Avenue near Northeast Klickitat Street.

RELATED: Here’s what we know about Portland’s 2022 homicide victims

The Roseway incident ended up becoming the first of two unrelated deadly shootings in Portland on June 20; later in the day, police responded to a report of a shooting at Southeast Portland’s Raymond Park and learned that a victim had left the scene in somebody’s car. Police found the car and provided first aid, but the victim died. He was later identified as 22-year-old Geavauntae Sherman.