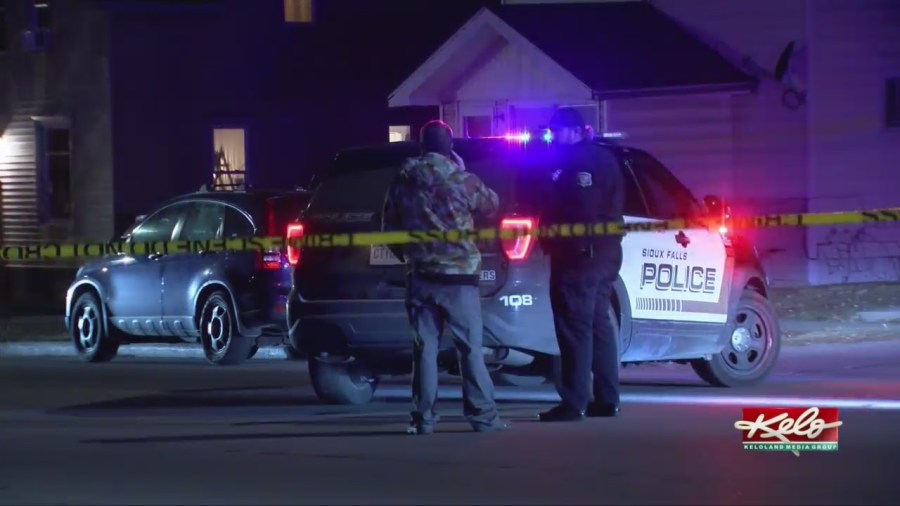 Officers were called to the intersection of East 6th Street and North Indiana Avenue for a car versus pedestrian crash.

The pedestrian, a 40-year-old woman from Sioux Falls, was taken to the hospital where she later died.

Investigators believe she was walking outside of a crosswalk.

Authorities say the driver, a 53-year-old woman from Larchwood, Iowa, did not see the pedestrian.

A reconstruction crew is still working to piece together what happened.