Possible rail strike looms and impact could be broad 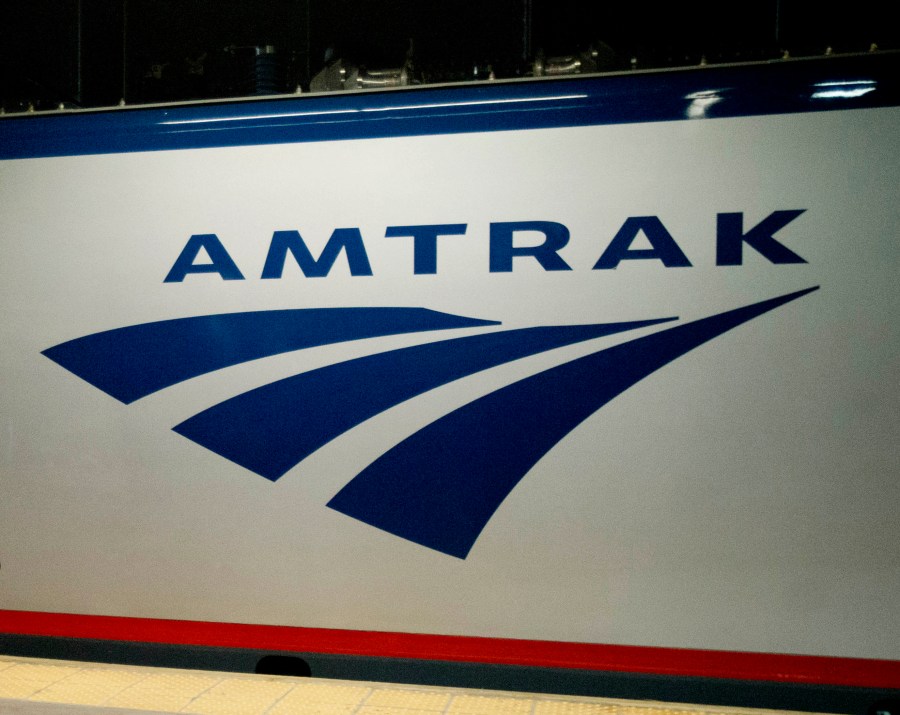 OMAHA, Neb. (AP) — Consumers and nearly every industry will be affected if freight trains grind to a halt next month.

One of the biggest rail unions rejected its deal Monday, joining three others that have failed to approve contracts over concerns about demanding schedules and the lack of paid sick time. That raises the risk of a strike, which could start as soon as Dec. 9 under a deadline that was pushed back Tuesday.

It wouldn’t take long for the effects of a rail strike to trickle through the economy.

That’s not to mention the commuters who would be left stranded because many passenger railroads use tracks owned by the freight railroads.

The stakes are so high for the economy that Congress is expected to intervene and impose contract terms on railroad workers. The last time U.S. railroads went on strike was in 1992. That strike lasted two days before Congress intervened. An extended rail shutdown has not happened for a century, partly because a law passed in 1926 that governs rail negotiations made it much harder for workers to strike.

Here are some of the expected impacts of a rail strike:

Railroads haul about 40% of the nation’s freight each year. The railroads estimated that a rail strike would cost the economy $2 billion a day in a report issued earlier this fall. Another recent report put together by a chemical industry trade group projected that if a strike drags on for a month some 700,000 jobs would be lost.

The Association of American Railroads trade group estimated that 467,000 additional trucks a day would be needed to handle everything railroads deliver.

Chemical manufacturers and refineries will be some of the first businesses affected, because railroads will stop shipping hazardous chemicals about a week before the strike deadline to ensure that no tank cars filled with dangerous liquids wind up stranded.

Jeff Sloan with the American Chemistry Council trade group said chemical plants could be close to shutting down by the time a rail strike actually begins because of that.

That means the chlorine that water treatment plants rely on to purify water, which they might only have about a week’s supply of on hand, would become hard to get.

Consumers will also pay more for gasoline if refineries shut down, either because they can’t get the ingredients they need to make fuel or because railroads aren’t available to haul away byproducts like sulfur.

Chemical plants also produce carbon dioxide as a byproduct, so the supply of carbon dioxide that beverage makers use to carbonate soda and beer would also be restricted, even though the gas typically moves via pipelines.

Roughly half of all commuter rail systems rely at least in part on tracks that are owned by freight railroads, and nearly all of Amtrak’s long-distance trains run over the freight network.

And major commuter rail services in Chicago, Minneapolis, Maryland and Washington state all warned then that some of their operations would be suspended in the event of a rail strike.

About 30% of all packaged food in the U.S. is moved by rail, he said. That percentage is much higher for denser, heavier items like cans of soup.

Any disruption in rail service could threaten the health of chickens and pigs, which depend on trains to deliver their feed, and contribute to higher meat prices.

Many in the industry are developing contingency plans.

Many retailers don’t see canceling Christmas but believe any generalized disruption would come from anything that moves on rails.

Drivers are already paying record prices and often waiting months for new vehicles because of the production problems in the auto industry related to the shortage of computer chips in recent years. This could potential make things even worse.