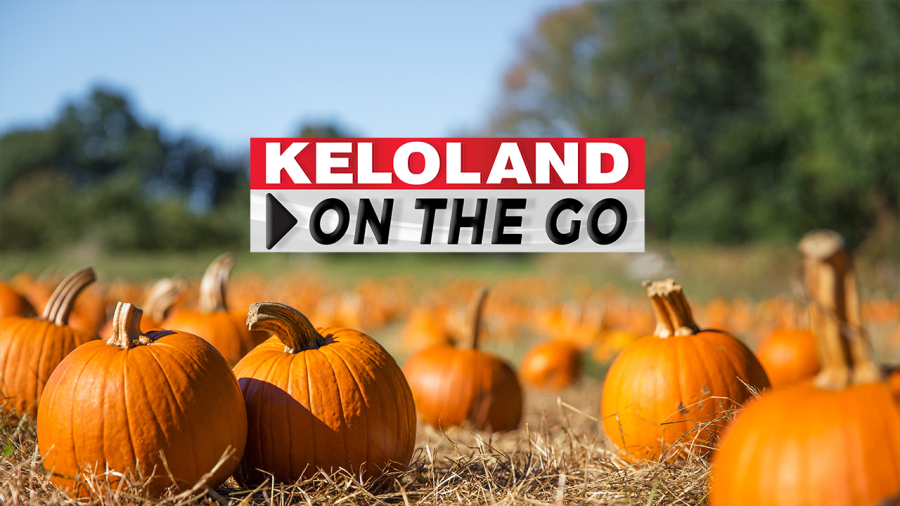 SIOUX FALLS, S.D. (KELO) — Happy Wednesday. Start your day with what you need to know with KELOLAND On The Go.

One woman was taken to the hospital and a man is behind bars after an alleged pursuit in Sioux Falls.

The driver, 27-year-old Terry Blake, took off. Officials say he ran several stop signs, went the wrong way on some streets and ran into several vehicles before being stopped at 13th Street and Minnesota Avenue.  Charges are pending.

Drugs, alcohol and speed were not factors in a deadly crash in eastern Sioux Falls Monday night. A 40-year-old woman was hit while crossing the street near Whittier Middle school.  She later died at the hospital.

A 27-year-old man is behind bars in connection with fake $20 bills showing up in Brookings County.

A group tasked with bringing ideas to the Sioux Falls city council and administration presented at the council’s information meeting.

A Vermillion farm is being recognized for feeding the community.

Ahead of the Macy’s Thanksgiving Day Parade, The Pride of the Dakotas is exploring New York City.