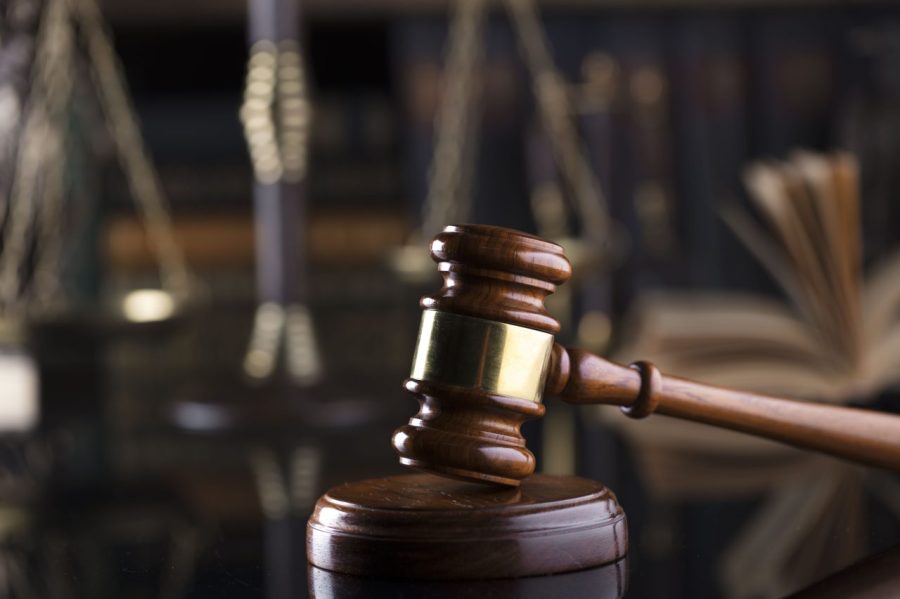 RAPID CITY, S.D. (KELO) – A Rapid City man will spend half a decade behind bars after pleading guilty to child pornography charges.

The U.S Attorney’s Office says 75-year-old James Mckinstry was arrested following a cybertip from the National Center of Missing and Exploited Children. Hundreds of pictures and videos, some including children as young as infants, was found while looking through his devices.

McKinstry was sentenced to five years in federal prison, followed by five years of supervised release.

He will also have to register as a sex offender.