Report: Oklahoma City sees one of the highest rent increases in the nation 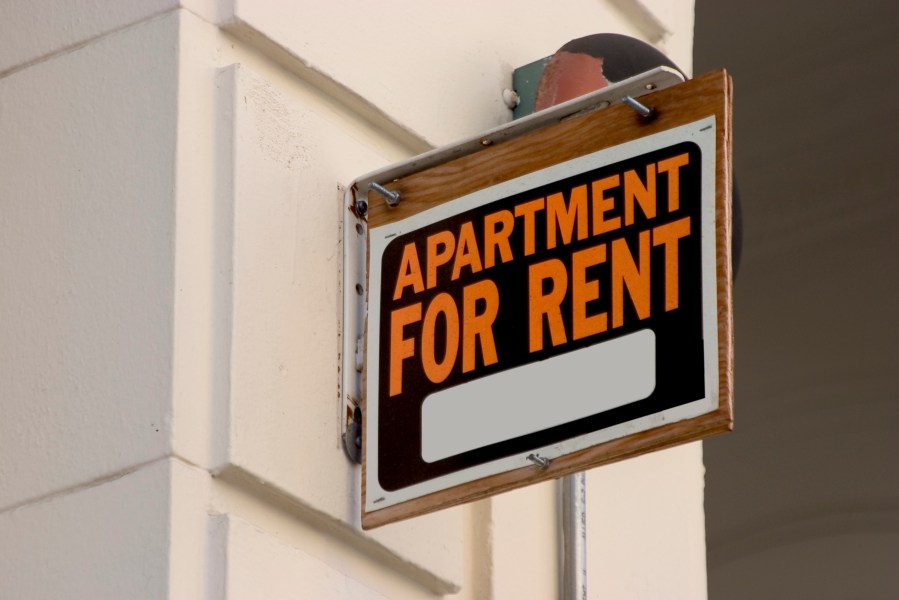 OKLAHOMA CITY (KFOR) – A new report shows Oklahoma City had one of the biggest increases in rent among the 50 most populous metros nationwide in the month of October.

This report comes from Redfin.

The second highest increase was in Raleigh, North Carolina where rates jumped 21%.

The impact of this is felt most at The Homeless Alliance, where many have been coming with nowhere else to turn.

“In Oklahoma City, as in any big city, the cost of rent versus the level of poverty is the main driver of homeless numbers,” said Dan Straughan, Executive Director of The Homeless Alliance. “It’s not mental illness, it’s not substance use. It’s the cost of rent.”

He says in this year’s point in time count, 50% of those surveyed were experiencing homelessness for the first time. He added that eviction filings have been as much as 50% above average per month.

The Oklahoma Housing Finance Agency has been working to help families, telling KFOR in a statement:

Last year, the Homeless Alliance helped house more than 800 people. However, as the cost of rent goes up, the number of people they’re able to help will go down.

“With the spiraling cost of rent and just the general lack of truly affordable housing for people that are at or below median income is going to make that more challenging going forward,” Straughan said.

“While Oklahoma City has experienced very strong percentage growth in rents over the past 12 months, it continues to enjoy some of the lowest average rents in the nation. Oklahoma City rent rates had been suppressed coming out of COVID and were considerably lower than other parts of the country. In September 2022, according to CoStar, Oklahoma City enjoyed the lowest average rent for all metros with populations exceeding one million people. Currently, the Oklahoma City metro has an average market asking rent of $907, which is about a 45% discount compared to the U.S. average. The Oklahoma City market has approximately 95,000 multi-family inventory units and possesses an 8.6% vacancy rate.”

If you need help with housing, there are resources available through The Homeless Alliance and The Oklahoma Housing Finance Agency.