Rock slide in Black Hills; Pride of the Dakotas arrives in NYC 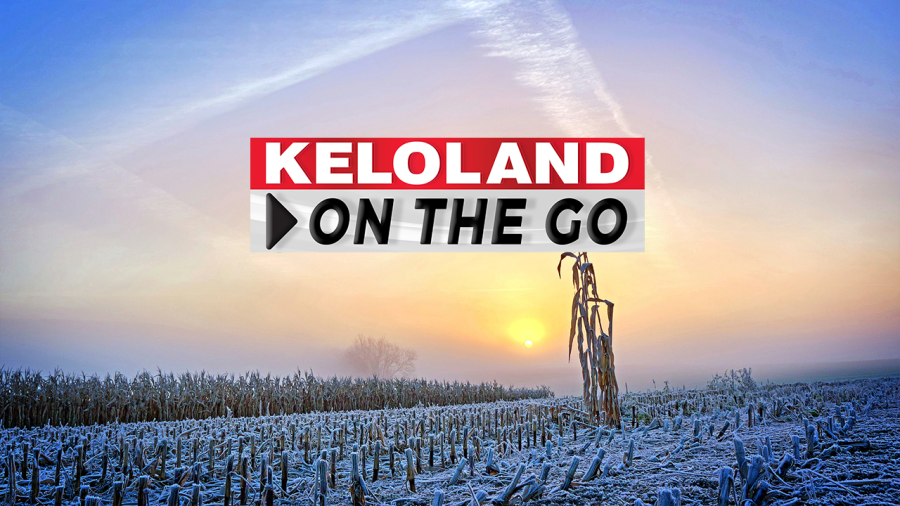 SIOUX FALLS, S.D. (KELO) — It’s Monday, November 21. Here’s what you need to know in news and weather to start your day.

Investigators are looking into what sparked a fire in Western Sioux Falls over the weekend.

No one was hurt during a weekend fire east of Kadoka.

A fire brought multiple departments to a Wall home over the weekend.

No one was hurt after a rock slide in the Black Hills last week.

This morning, the South Dakota Department of Education will be holding a public hearing in Sioux Falls on the proposed social studies standards.

If you haven’t already, you’ll probably be putting up your Christmas tree soon. And one place has you covered.

Small towns in KELOLAND are urging people in bigger cities to make a holiday shopping getaway to their communities.

November is National Adoption Month, and a Sioux Falls family is celebrating an adoption anniversary from just over four years ago.

The Pride of the Dakotas has landed in New York City ahead of the Macey’s day parade.