SD Bar process to be studied for admitting lawyers 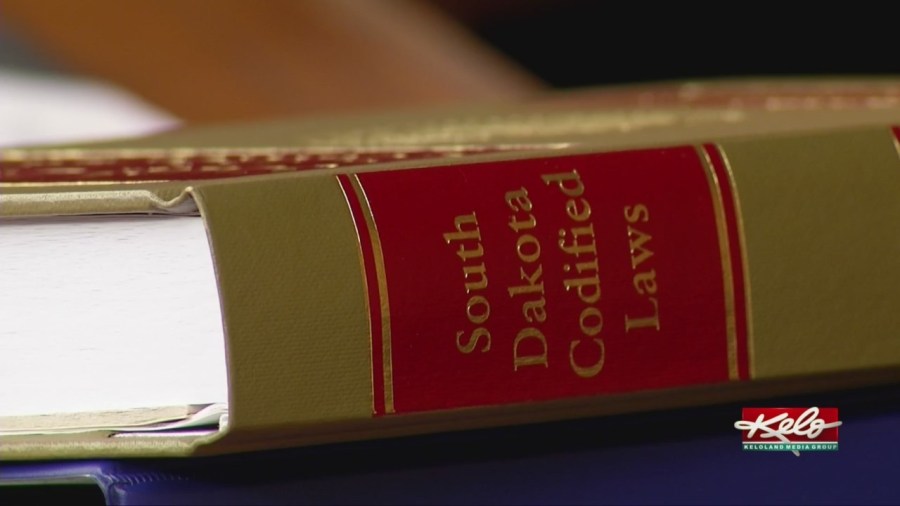 PIERRE, S.D. (KELO) — A special committee will look at how South Dakota decides whether lawyers should be admitted to practice in the state.

The South Dakota Supreme Court ordered the study. It comes amid debate nationwide and in South Dakota about the process. South Dakota requires most applicants pass an examination and meet other standards.

Legislation from Representative Mary Fitzgerald, R-Spearfish, earlier this year sought to loosen South Dakota’s process. She proposed automatically admitting South Dakota residents who were graduates from the University of South Dakota Knudson School of Law. Her bill died after its first hearing.

“The court has a high degree of confidence in the standardized bar examination, administered in 48 other states, that has been used to measure legal competence of applicants to the South Dakota Bar for nearly forty years,” his statement said.

He continued, “However, the court recognizes the legal landscape continues to change in South Dakota and throughout the country. As such, it is time to review our admission process as we plan for the future of the legal profession in South Dakota.

“The court’s overarching goal is to maintain an admission process that is fair, ensures attorneys are available to meet the future needs of individuals both in rural and urban communities, and most of all, protects the public by maintaining a process for determining minimum competence of every applicant to the South Dakota Bar.”

The new committee’s members are:

The panel includes some of the people who testified on Fitzgerald’s diploma-privilege proposal, such as Eiseland who supported it, and some who spoke against it, such as Hieb and Fulton.

Fulton addressed the topic in the March issue and the October issue of the State Bar of South Dakota newsletter.