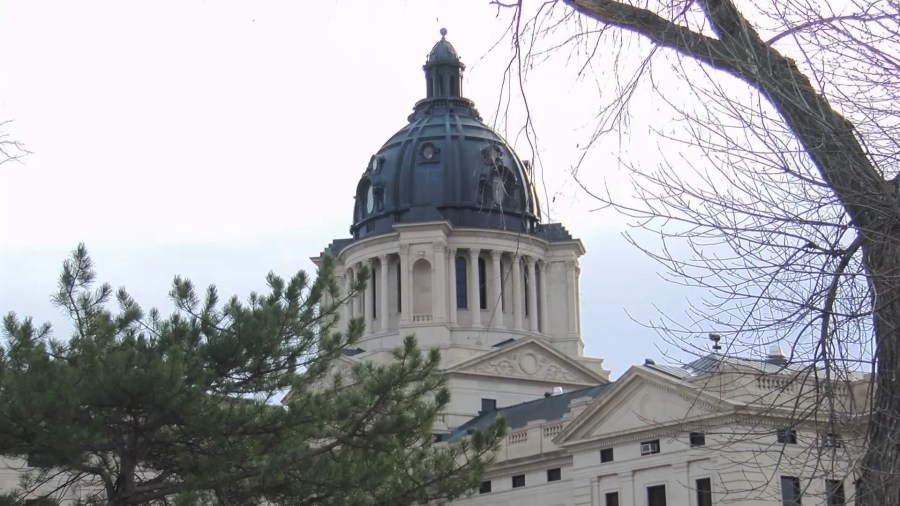 PIERRE, S.D. (KELO) — A Watertown Republican will be the new speaker for the South Dakota House of Representatives.

Hugh Bartels was chosen Saturday in a closed-door meeting of House Republicans at the state Capitol.

Their selection of Bartels means Watertown lawmakers will lead both chambers of the Legislature when the 2023 session opens January 10.

Bartels will succeed Republican Spencer Gosch of Glenham, who ran for the Senate and lost in the June primary.

Bartels’ victory marked something of an upset. Hansen currently is speaker pro tem, the No. 2 presiding officer. Traditionally, the speaker pro tem has moved up to speaker.

The new speaker pro tem will be Mike Stevens of Yankton. He ran unopposed.

The new House Republican leader will be Will Mortenson of Pierre. He finished ahead of Scott Odenbach of Spearfish.

The new House Republican assistant leader will be Taylor Rehfeldt of Sioux Falls, who defeated Randy Gross of Elkton.

Mortenson succeeds Kent Peterson of Salem, who was term-limited in the House and didn’t run for the Senate. Rehfeldt succeeds Chris Johnson of Rapid City, who didn’t run for re-election.

House Republicans also chose their whips, who are points of contact between the leadership and the other members. The new House Republican whips will be Rocky Blare of Ideal, Gary Cammack of Union Center, Kirk Chaffee of Whitewood, Becky Drury of Rapid City and James Wangsness of Miller.

Chaffee is the only returning House Republican whip.

Republicans hold a 60-10 advantage over Democrats in the House as they ready for the 2023 session.

House Democrats previously chose Oren Lesmeister of rural Eagle Butte to be their new leader. He currently is assistant leader and will succeed Jamie Smith of Sioux Falls, who was the Democrats’ candidate for governor.