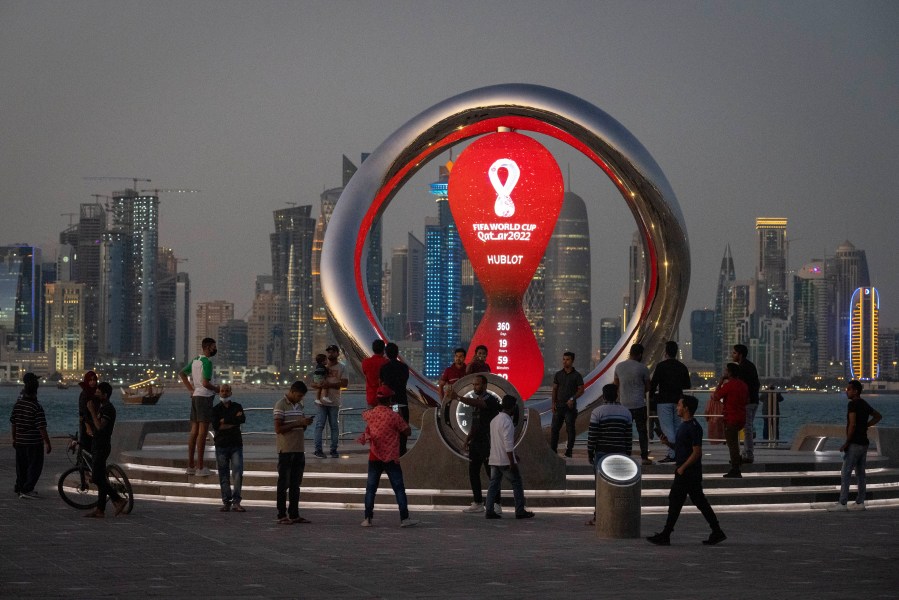 SIOUX FALLS, S.D. (KELO) — The United States will take on England in the World Cup Friday afternoon, with the U.S. team coming into the matchup as likely underdogs.

A victory against England would help move the U.S. forward in the tournament, and if you’re a Sioux Falls area soccer fan in search of World Cup camaraderie, then you’re in luck, as you’ve two watch parties to choose from.

Dakota Alliance Soccer Club will host a public soccer watch party at the Washington Pavilion starting at 1:00 p.m., while The Gateway Lounge near 41st and I-29 are also hosting a watch party.

Doors open at 10:00 a.m. at The Gateway, and they will be using a projector to show the game outside.