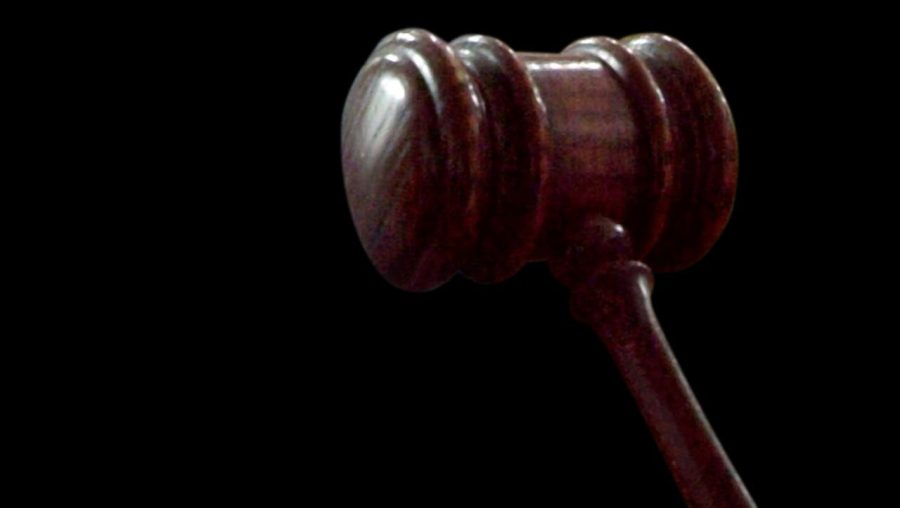 CLAY COUNTY, S.D. (KCAU) — A South Dakota woman has been charged for a crash that killed a woman.

According to court documents, Joyce Hawley, 59, of Burbank, South Dakota, was charged with vehicular homicide, second-degree manslaughter, and unauthorized ingestion of a controlled substance-methamphetamine through a grand jury out of Clay County on November 10.

On July 8, the Clay County Sheriff’s Office stated it received a report of a vehicle crashing through a garage wall, going into the backyard, and hitting the homeowner Elizabeth Williams, 54.

Williams was life-flighted to a Sioux City hospital where she later died from her injuries. Hawley was uninjured from the crash.