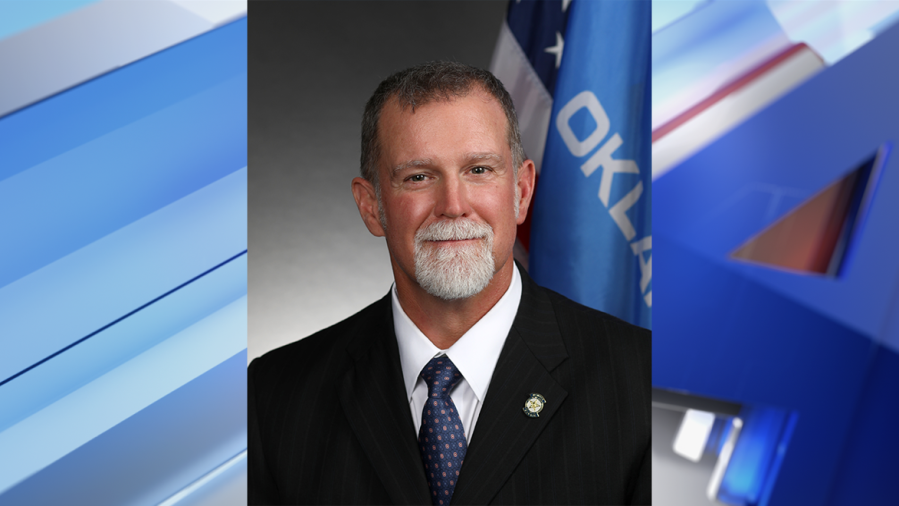 
What does the overturning of Roe v. Wade mean for Oklahoma

“We must protect the lives of unborn children at all costs. We must also protect mothers who could self-administer an abortion without knowing it is a crime,” Hamilton said. “Right now, it is unclear if self-induced abortions are against the law as there are many conflicting reports on the matter. I am looking forward to a response from Attorney General O’Connor to gain clarity, as the lives of innocent preborn children depend on it.”

Medication abortion was first approved by the U.S. Food and Drug Administration (FDA) in 2000. According to the Association of American Medical Colleges, there are two medications that are taken successively. The first, mifepristone, stops the pregnancy, and the second, misoprostol, induces contractions, which allows the body to expel the pregnancy tissue.

The FDA has approved the use of mifepristone and misoprostol to end pregnancies up to 10 weeks and says the duo can also be used in miscarriage management.

Read the legislators’ full letter below: