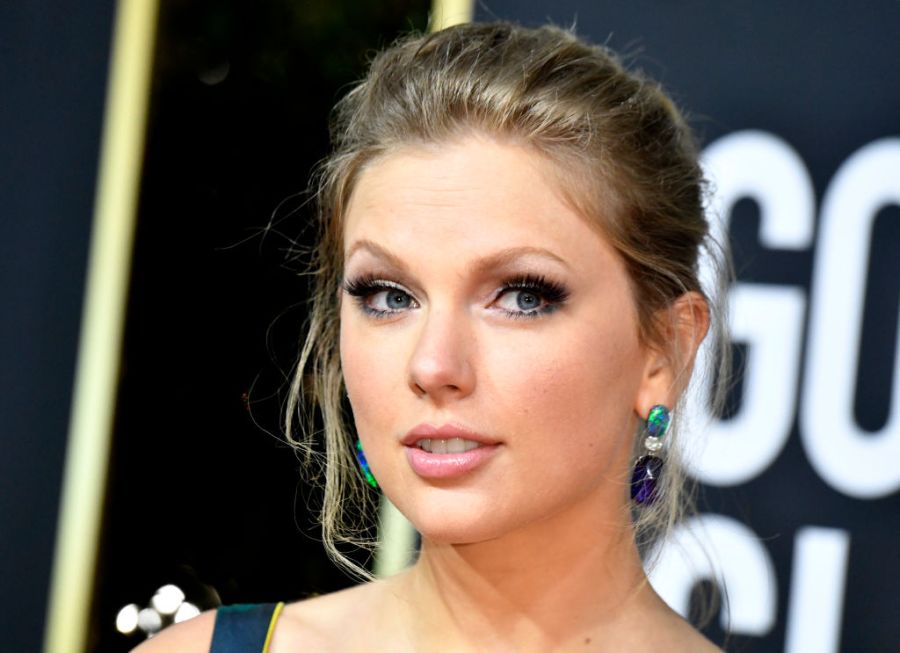 (KTLA) – Ticketmaster can’t seem to shake off the bad blood after millions of Taylor Swift fans found themselves unable to buy tickets to the singer’s Eras tour, her first since before the pandemic.

Now, the case is getting attention on Capitol Hill.

On Tuesday, Sen. Amy Klobuchar (D-Minn.) announced she and Sen. Mike Lee (R-UT) will hold a hearing to examine the lack of competition in the ticketing industry.

This comes after Swifties expressed their frustrations over the site’s delays and errors while trying to gain entry to the tour’s presale.

“The high fees, site disruptions, and cancellations that customers experienced show how Ticketmaster’s dominant market position means the company does not face any pressure to continually innovate and improve,” said Klobuchar. “That’s why we will hold a hearing on how consolidation in the live entertainment and ticketing industry harms customers and artists alike. When there is no competition to incentivize better services and fair prices, we all suffer the consequences.”

Sen. Lee explained how consumers deserve to “benefit” from competition in every business market.

“I look forward to exercising our Subcommittee’s oversight authority to ensure that anticompetitive mergers and exclusionary conduct are not crippling an entertainment industry already struggling to recover from pandemic lockdowns,” he explained.

Klobuchar is the chairwoman and ranking member of the Senate Judiciary Subcommittee on Competition Policy, Antitrust, and Consumer Rights.

Last week, she penned a letter to Ticketmaster expressing her concerns over the lack of competition in the ticketing industry.

The massive turnout for the presale event crashed Ticketmaster’s website last week. Ticketmaster revealed it wasn’t able to handle the large number of fans logging in. Due to the record number, the site had to cancel general public sales, leaving many fans in the dust.

Swift broke her silence on the issue saying “it’s really difficult for me to trust an outside entity with these relationships and loyalties, and excruciating for me to just watch mistakes happen with no recourse.”

Swift’s Eras Tour kicks off on March 17 in Glendale, Arizona.