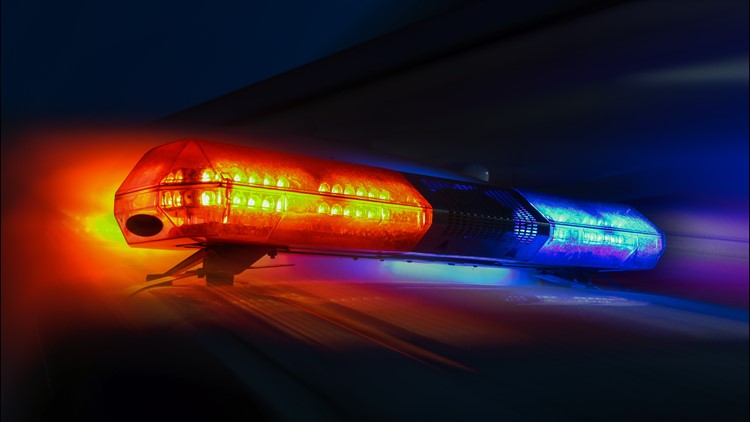 Police said a juvenile male was seriously injured after being shot multiple times on Friday. He is expected to survive his injuries.

PORTLAND, Ore. — A 15-year-old boy was seriously injured in a shooting Friday evening in Northeast Portland, according to Portland police. The boy is expected to survive his injuries.

Officers responded to a report of a shooting around 5:12 p.m. in the 4300 block of Northeast 133rd Avenue near Sandy Boulevard in the Argay Terrace neighborhood. Upon arrival officers found a 15-year-old boy with serious injuries from multiple gunshot wounds, according to police.

The first officers on scene worked to control the bleeding by applying multiple tourniquets. Eventually paramedics arrived and transported the boy to a nearby hospital. Portland Police are reporting that his condition has since stabilized following treatment.

There was no immediate arrests made as the suspect or suspects fled the scene before officers were notified.

PPB’s Focused Intervention Team and the Enhanced Community Safety Team responded to the scene and are conducting an investigation.

Police are asking anyone with information about this case to contact crimetips@police.portlandoregon.gov and reference case number 22-308350.

OTHER STORIES: Classes canceled at McMinnville High School after reported shooting in the area