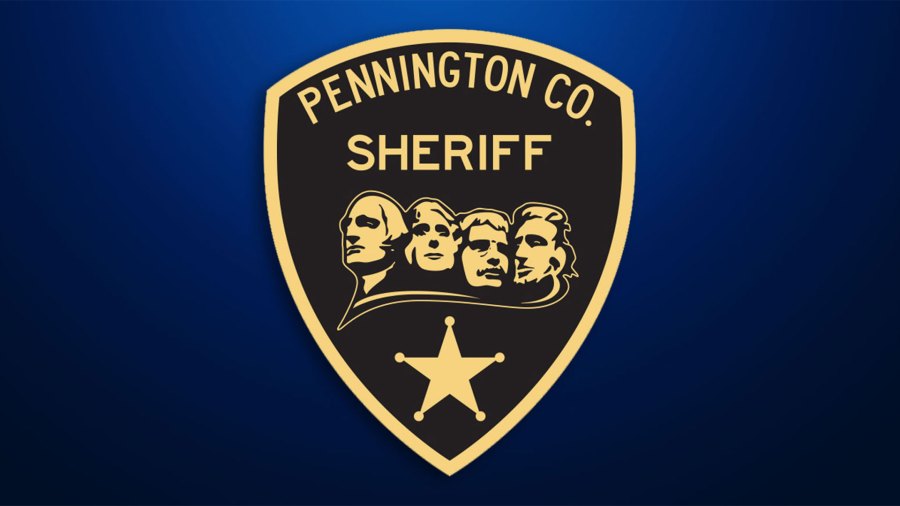 A drive-by shooting took place in the 1500 block of Dorothy Drive in Rapid Valley around 2 a.m.

No one was hurt in the shooting. However, bullets broke two windows and were found stuck in parts of the home.

The boys are also accused of driving a stolen car from Wyoming, having a stolen gun, and other potential crimes.