The only Catholic President was JFK, until Biden


On the anniversary of John F. Kennedy’s assassination, we take a look at the fact that he was the first Catholic elected to the White House as president and was the last, until POTUS Joe Biden.

In September 2015, Pope Francis arrived in the United States, a country where six of the nine Supreme Court justices at the time were Catholic, the then-Vice President Joe Biden was Catholic, as was then-Speaker of the House John Boehner, and fully 30 percent of all the members of Congress, in addition to Secretary of State John Kerry.

It sounds like a very healthy quota. It is estimated that 70 million of the 321 million residents of the US are Catholic. Back then there was also a Catholic in residence in the White House, that being then-first lady Melania Trump.

It must be a source of satisfaction to Pope Francis that the biggest growth area in America will be people from Latin America. Hispanics are the fastest-growing segment.

A measure of how far the Catholic church has come was contained in an observation in The New York Times on the speech to the Joint Session of Congress by Pope Francis.

“Not that long ago, the prospect of the head of the Catholic Church addressing Congress would have been unthinkable. Catholics in politics were a source of suspicion and a subject of slander for generations. Even as John F. Kennedy became the first Catholic elected president, he felt compelled to defend his faith by asserting that he would not take orders from the pope.”

Yet, despite the glowing figures and the massive impression that Francis has made, there is remained clear evidence that Catholics have been vastly underrepresented in the two most important jobs of all: President and Vice President. 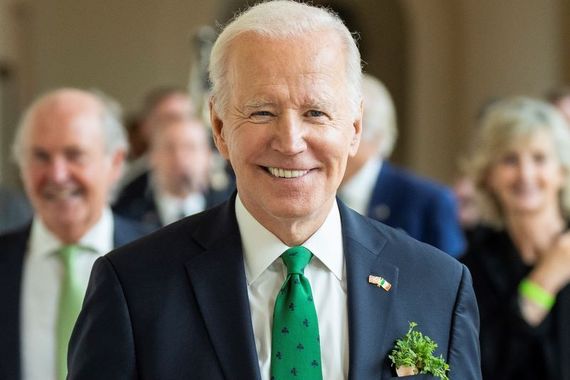 John F. Kennedy, of course, broke that first barrier, but his Catholicism almost doomed him and was widely viewed as a liability. Since his assassination, no Catholic had been close to becoming president again – an extraordinary state of affairs.

I learned to my surprise that Joe Biden was the first Catholic vice president of the United States, again a real indictment of the religious prejudice against the faith that existed for generations, especially in the South, which historically had preachers paint the Pope as the devil incarnate.

In the 2016 elections, Martin O’Malley was the only Catholic on the Democratic side attempting to run for the presidency, but his candidacy was a real long shot and ultimately unsuccessful.

Jeb Bush, a convert to Catholicism, was the only Republican contender of Catholic background and also didn’t last long in the race.

No Jews have been elected to either post, although Al Gore’s running mate Joe Liebermann came very close to being V.P.

There has never been an Italian and certainly no Hispanic, yet there has been an African American, showing that America nowadays is well capable of putting aside prejudice when choosing a president.

In the long and glorious history of the United States, it nonetheless remains a fact that John Kennedy and Joe Biden are aberrations rather than the norm.

It is truly amazing when you see the massive popularity of Catholics like JFK and Pope Francis across all creeds and come to understand just how popular their humanitarian rather than doctrinaire message is. 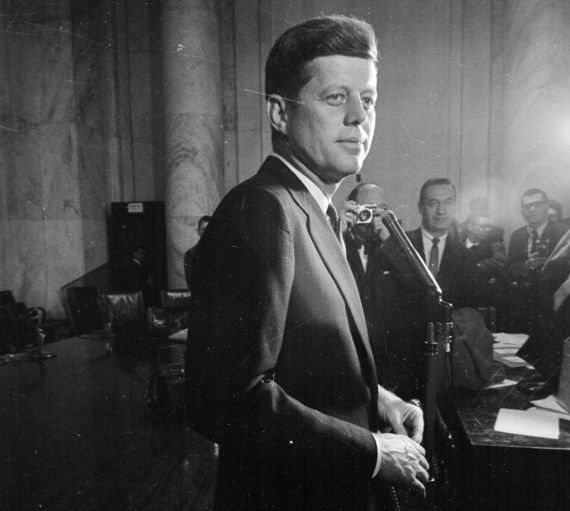 It can surely only be a matter of time before there are many successors to JFK and Biden in the top jobs. No doubt with the number of Hispanic politicians increasing it may well be one of them and that would be very welcome.

America needs to reflect its diversity and showcase the remarkable melting pot that created this great nation.

I firmly believe that Pope Francis’s visit in 2015 helped that project along and to have more Catholics in the mix will be positive.