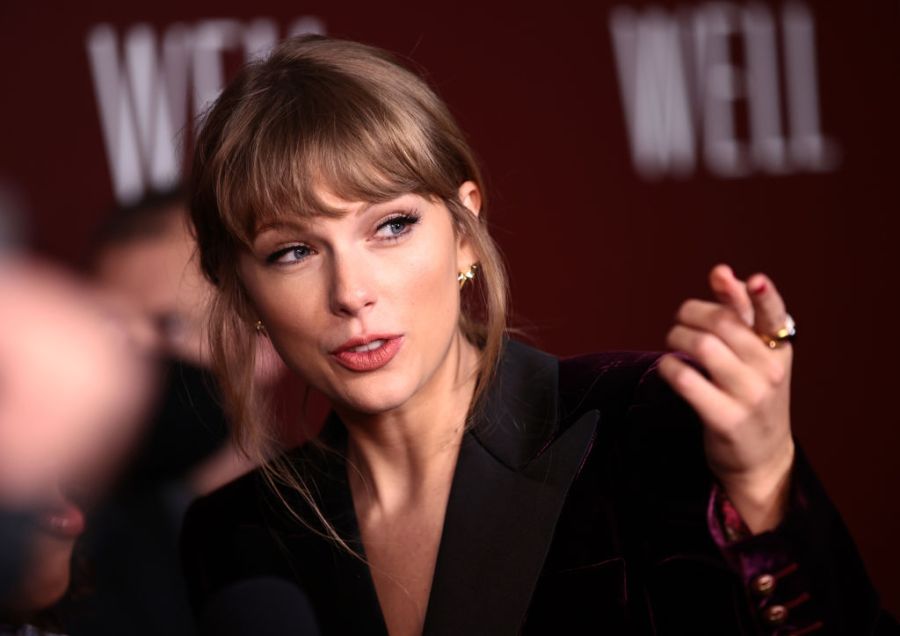 NASHVILLE, Tenn. (WKRN) – Bad news for Swifties everywhere: Ticketmaster has pulled the plug on its planned sales of general public tickets for the Eras Tour.

On Thursday, one day before the sale of the tickets for Taylor Swift’s Eras Tour was supposed to take place, Ticketmaster announced it would be canceling the sale due to “extraordinarily high demands on ticketing systems and insufficient remaining ticket inventory.”

Ticketmaster did not indicate whether there were plans to resume sales of Eras Tour tickets in the future.

Tickets for the first Taylor Swift tour in four years were difficult to come by, even for those who received exclusive codes for special presale events earlier this week. Mass reports of technical errors had fans of the pop star taking to social media and news outlets to express their frustration with Ticketmaster, who was the exclusive ticket sales vendor.

The outcry even sparked an investigation by Tennessee Attorney General Jonathan Skrmetti, who announced Wednesday that his office would be looking into the Ticketmaster-Live Nation merger and Ticketmaster’s handling of the Tuesday presale event to see if any antitrust or consumer protection violations took place.

Ticketmaster issued an explanation on its website, saying the verified fan registration broke records for the site everywhere. Over 3.5 million people pre-registered for the Taylor’s Verified Fan sale, which was the largest registration in Ticketmaster’s history. Of these, 1.5 million were issued a presale code, while the other 2 million were put on a waiting list.

“Never before has a Verified Fan on sale sparked so much attention – or uninvited volume,” the ticket sales site said.

Ticketmaster said usually around 40% of invited fans for a presale actually come to the site for the tickets, but Taylor Swift fans and a “staggering number of bot attacks” overloaded the system, up to four times its peak.

“This disrupted the predictability and reliability that is the hallmark of our Verified Fan platform,” Ticketmaster said. Overall, Ticketmaster estimated 15% of interactions across the site experienced any issues, including the passcode validation errors that “caused fans to lose tickets they had carted,” which they said was “15% too many.”

Ticketmaster sold more than 2 million tickets on Tuesday, which they said was “the most tickets ever sold for an artist in a single day,” all of which went to Verified Fan code holders.

The ticketing platform says the Verified Fan presale event also worked as it was designed regarding resale tickets, with 90% fewer tickets already on resell markets than a typical sale. Ticketmaster itself is not currently reselling any tickets, it added.

Tickets to many of the tour’s shows can be found on ticket resale sites for thousand-dollar markups compared to prices listed on Ticketmaster.

Swift’s Eras Tour, announced shortly after the release of her “Midnights” album, is scheduled to kick off March 17, 2023, in Glendale, Arizona, with 50 dates planned through Aug. 2023. International dates have yet to be announced.

The Associated Press contributed to this report.