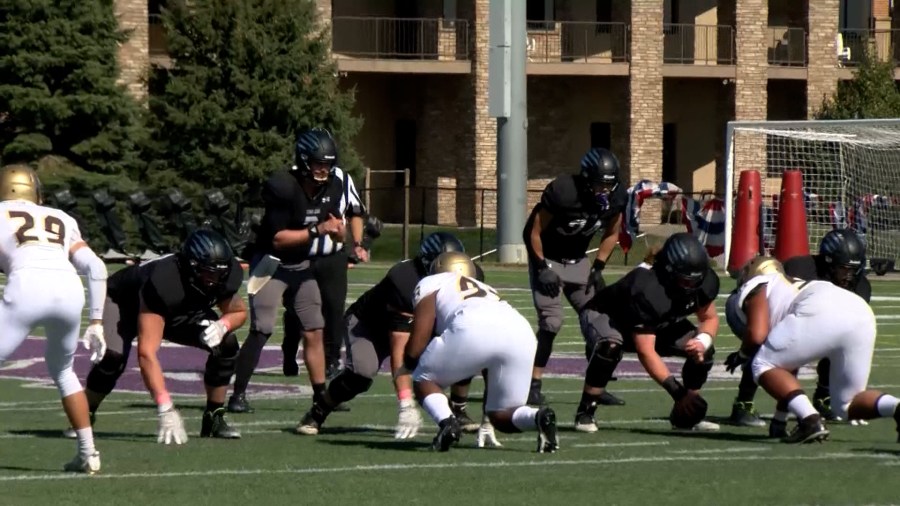 SIOUX FALLS, S.D. (KELO) — A week ago, the University of Sioux Falls decided to ‘part ways’ with head coach Jon Anderson. Now, the university is looking to fill the vacant coaching spot.

Following the conclusion of their season, the university made the decision to ‘part ways’ with the six year head coach.

The university sat down with the players last week to inform them of their, while also laying out their future plans.

“It’s not an easy thing. Not only did we make a transition at the head coach, but we also made a transition with a number of the assistant coaches and many of them (players) are close to those assistants as their position coaches,” Gohl said. “It’s not an easy decision and nobody ever wants to go in front of a room and say that, but we’ve had more communication as the week has gone on.”

USF has already begun the process of finding a replacement.

“We need someone who puts an emphasis on winning, but winning is not just wins and losses on the field,” Gohl said. “It’s also how our student-athletes conduct themselves off the field and in the classroom. You know, building winners to go off into the professional world and that’s a big part of it.”

There are many factors to consider when making a hire, but time may be the most important.

“We want to be very strategic and do our due diligence, but in the transfer portal world that we live in, you can’t afford to have a month long search or even longer,” Gohl said.

As for a timeline, USF is continuing to have conversations as they search for the ‘right person’.

“We’re having conversations right now. We’re reviewing, we’re connecting with people, people who are in the know about really good coaches in the Midwest. That’s important for us to be having those conversations,” Gohl said. “We’re going to keep working until we get the right person.”

Three of the USF assistant coaches are still listed on the USF Athletics website, including the quarterbacks coach, linebackers coach and kicking coach.