Watch: Turkeys graze in Sioux Falls ahead of Thanksgiving 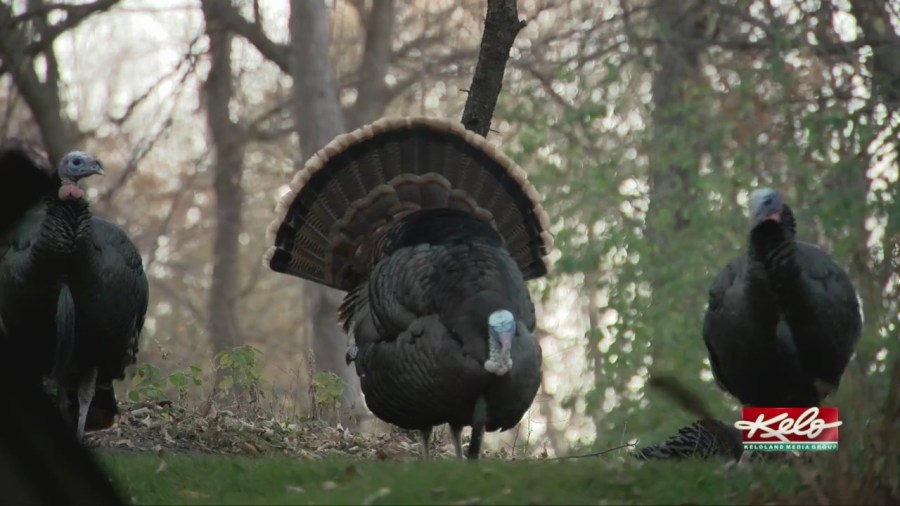 The video highlights more than 100 seconds of nature around Sioux Falls from earlier in November.