When will NORAD start tracking Santa this year? 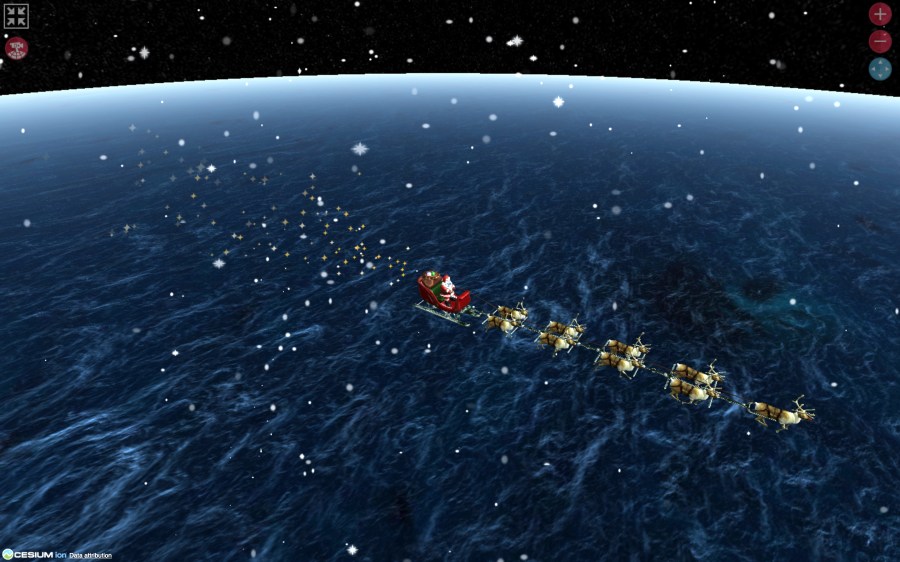 (NEXSTAR) – With Thanksgiving in the rearview, Christmas is now roughly a month away. That means in just a few short weeks, Santa Claus is coming to town.

Can’t wait to see where Santa and his reindeer are on Christmas Eve? With a little help from the North American Aerospace Defense Command (NORAD), you can track Santa on his journey around the world.

NORAD, a joint organization between the U.S. and Canada, is responsible for tracking everything flying in and around the two countries. Around Christmastime, NORAD has a crucial mission: track Santa.

It’s a tradition NORAD has carried out for over 60 years that started – accidentally – in 1955. That year, a young girl called the Continental Air Defense Command Operations Center in Colorado Springs thinking she would speak to Santa after seeing an ad in her local newspaper.

The commander on the other end of the phone, Air Force Colonel Harry Shoup, realized the mistake and assured the girl Santa would arrive safely on Christmas. She wasn’t the last child to call the unlisted phone number that night. Ultimately, the tradition was born and continued with NORAD after its creation in 1958, according to its website.

Thanks to the Internet, millions of children and those waiting patiently for Santa are able to track the man in red on NORAD’s website.

NORAD doesn’t start tracking Santa until their radars let them know Santa has taken to the air on Christmas Eve. In the meantime, its popular website, NORADSanta.org, will go live on December 1. It not only allows you to track Santa when his gift-giving journey begins but provides information on NORAD, the tracking of Santa, and more.